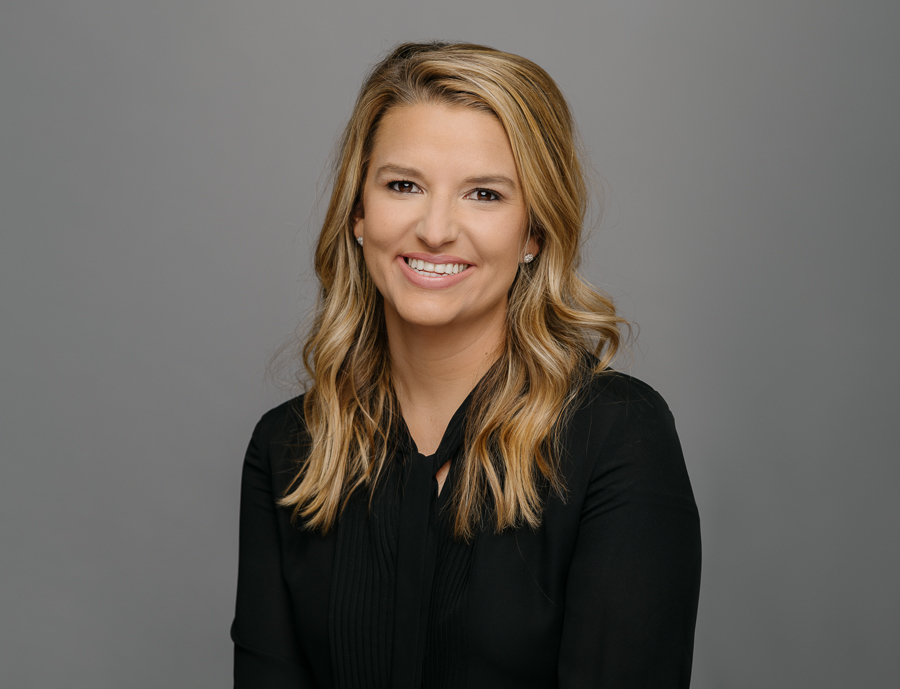 Rachel Romer is Co-Founder and CEO of Guild, a technology platform company that unlocks life-changing opportunities for America’s workers through education and learning programs, career development and one-on-one coaching. Guild partners with the nation’s largest employers — including Walmart, Chipotle, Discover, Hilton, Macy’s, Target, and The Walt Disney Company — to create cultures of opportunity that help attract and retain top talent while building the workforce of the future. Through Guild’s Career Opportunity Platform, employees gain the skills, knowledge and guidance they need to build a brighter future for themselves and their families — all without paying for tuition or career services on their own. In the last year, more than 5 million Americans had access to Guild’s platform through their employers. Guild was named to TIME's list of the 100 Most Influential Companies of 2022, and was recognized as a winner of Fast Company’s 2020 World Changing Ideas award. For the past three years, Guild has been named among the CNBC Disruptor 50 and LinkedIn’s Top Startups. Prior to founding Guild, Rachel was the Founder and CEO of Student Blueprint and worked for the 2008 Obama campaign before serving in the Obama White House. Rachel holds an M.B.A. from Stanford’s Graduate School of Business as well as an M.A. in Education and B.A. in Political Science from Stanford University.