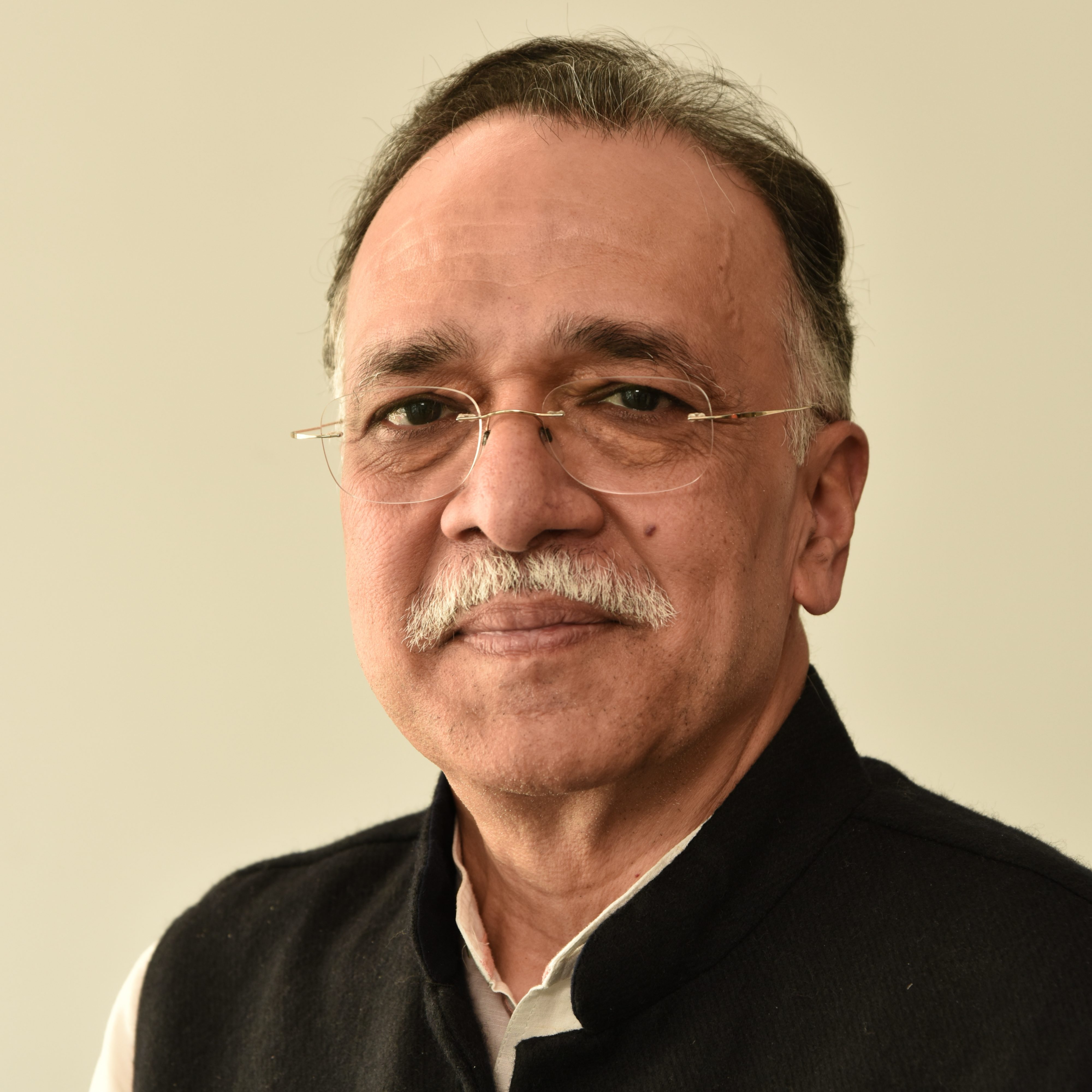 Pramath is a pioneering force in Indian higher education. He is the Founder & Chairman of Harappa (now part of upGrad), which strives to become India’s largest online institution focused on teaching habits and skills critical to workplace success in the 21st century. He is the Founding Dean and a member of the Executive Board of ISB which rapidly became one of the top-20 business schools in the world. He is also the Founder & Chairman of the Board of Trustees of the acclaimed Ashoka University, a liberal arts university which launched the popular Young India Fellowship.Pramath has been instrumental in setting up a wide spectrum of change-based higher education initiatives, including a management program for career-oriented women, an entrepreneurship fellowship for the Himalayan region, and a solution-focused design education for the built environment. He has also been a media entrepreneur, education consultant and management advisor at the 9.9 Group, which he founded, and a Partner at McKinsey & Company. Academics are his first love: He received a PhD and an MSE from the University of Pennsylvania and a BTech from the Indian Institute of Technology, Kanpur, where he was honored with the Distinguished Alumnus Award in 2018.