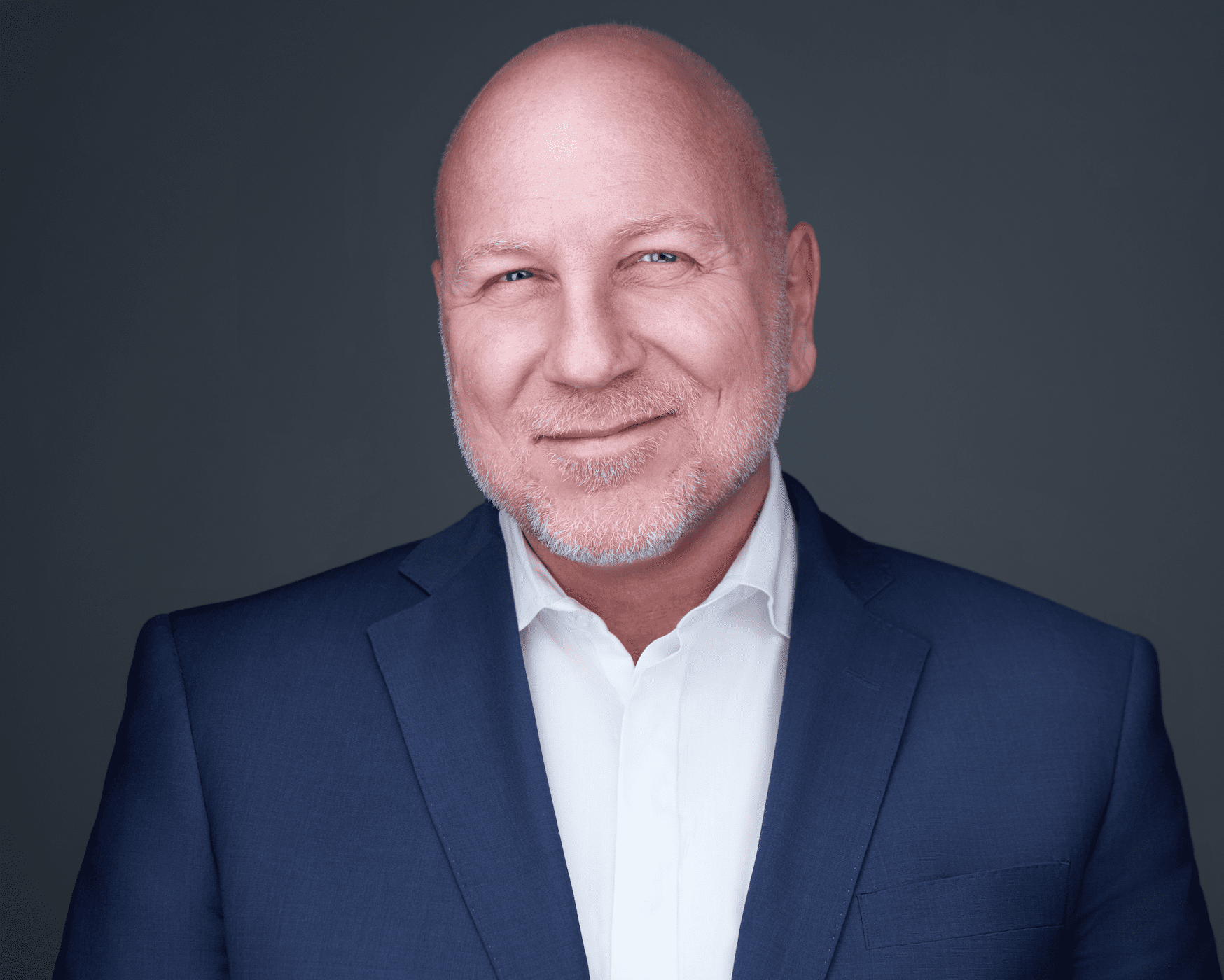 Panayiotis (Pano) Kanelos is the Founding President of the University of Austin (UATX). Lauded by Forbes as one of higher education’s “academic entrepreneurs,” Dr. Kanelos was President of St. John’s College, Annapolis, the nation’s most storied great books liberal arts college. During his tenure, St. John’s successfully launched a historic initiative that included the most significant tuition reduction at any American college, accompanied by a $300 million campaign. He is widely acclaimed as one of the country’s most powerful advocates for liberal education.Other appointments include Dean of the Honors College at Valparaiso University, associate professor of theater at Loyola University Chicago, associate professor of English at the University of San Diego, and as a postdoctoral fellow at Stanford University. An ardent Shakespeare fan and scholar, he has authored and edited numerous books, articles, and essays on Shakespeare, including the “Shakespeare and the Stage” series.Kanelos holds a Ph.D. from the Committee on Social Thought at University of Chicago, an M.A. in Political Philosophy and Literature from the University Professors Program at Boston University, and a B.A. in English from Northwestern University.