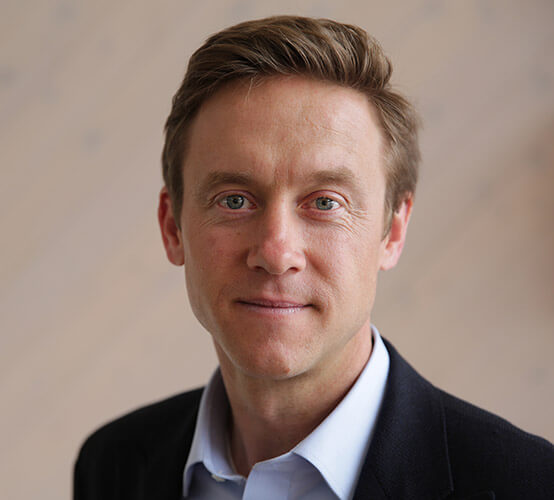 Mike Johnston represented Northeast Denver in the Colorado State Senate where he has successfully passed major legislation on education reform, economic development, immigration reform, and criminal justice reform. Before entering the Senate, he spent six years as a high school principal, wrote a book about his experience as a Teach For America corps member in Mississippi entitled In the Deep Heart’s Core, and served as a senior education advisor to President Obama. Mike holds degrees from Yale College, the Harvard Graduate School of Education, and Yale Law School. He was included in Time magazine’s list of “40 Under 40: New Civic Leaders,” a list of the seven most influential educators made by Wendy Kopp (founder and CEO of Teach for America) that appeared in Forbes, and New York Times Op-Ed columnist Frank Bruni’s list, “14 Young Democrats to Watch.” He lives with his wife, Courtney, a Denver District Attorney and their three children, Seamus, Emmet, and Ava.