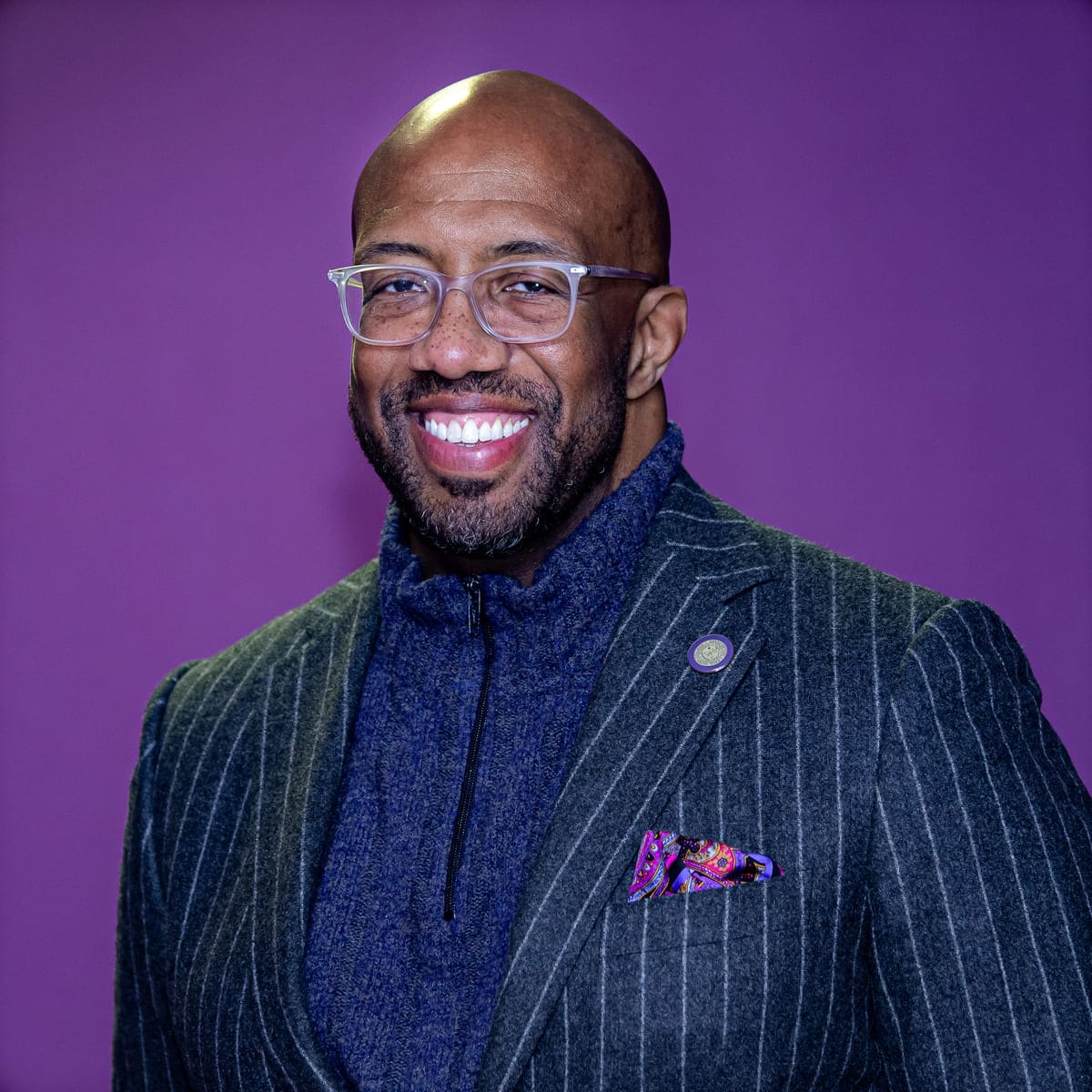 Dr. Michael J. Sorrell is the longest-serving President in the 149-year history of Paul Quinn College. During his 15 years of leadership, Paul Quinn has become a national movement for its efforts to remake all of higher education to become more responsive to student and societal needs. Among Paul Quinn’s numerous accomplishments are the following: creating the New Urban Work College Model; addressing food insecurity by converting its football field into an urban farm; fighting environmental racism with the creation of the Urban Research Institute; and rewriting all institutional fundraising records. Recently, President George W. Bush awarded him the Bush Institute Trailblazer Citation. He’s been named one of the World’s 50 Greatest Leaders by Fortune Magazine, and Time called him one of the “31 People Changing the South.” Michael received his J.D. and M.A. in Public Policy from Duke University and his Ed.D. from the University of Pennsylvania. He graduated from Oberlin College with a B.A. in Government.