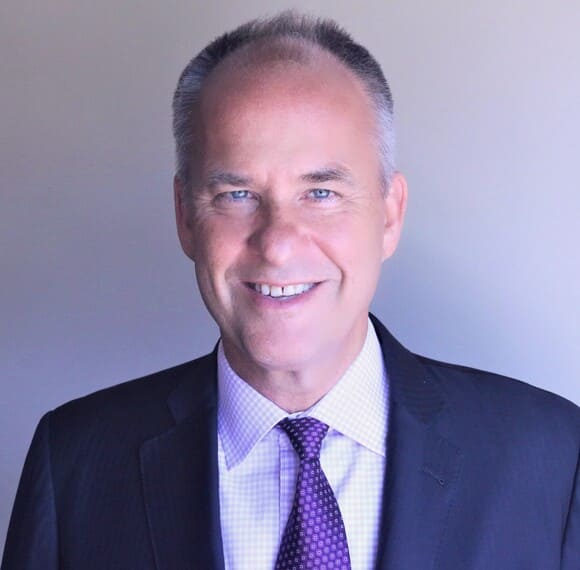 Michael Moe is the founder and CEO of GSV Holdings (GSV), a growth-focused investment platform based in Silicon Valley. GSV has invested in companies such as Facebook, Twitter, Dropbox, Snap, Lyft, and Spotify. Prior to GSV, he co-founded and was CEO of ThinkEquity Partners LLC, a growth-focused investment firm. He was voted to be on the Institutional All American Research Team and named “Best on the Street” by the Wall Street Journal while heading Global Growth research at Merrill Lynch. He is the co-founder of the ASU GSV Summit, a conference in the education sector that Forbes called the “Davos of Education”. He is also the Chief Executive Officer of CLASS Acceleration Corp, a publicly-traded SPAC (Special Purpose Acquisition Corporation) on the NYSE.

Michael is the founder of GSV University and GSV MBA, an accredited graduate program for entrepreneurs. He has authored two books, “Finding the Next Starbucks” and “The Global Silicon Valley Handbook,” with his third book “The Mission Corporation...Contemporary Capitalism” released in February 2021.

Social Impact Investing in the US and Around the World