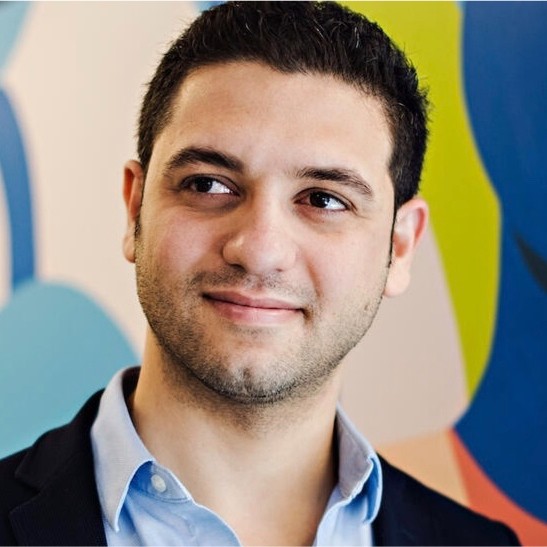 Driven by his belief that education is a right and not a privilege, Martin Basiri approaches every business decision with a student-first mentality. Since launching ApplyBoard in 2015 with his brothers Meti and Massi, Martin has led the company to become the world's largest online platform for international student recruitment, assisting more than 120,000 students with their educational journey to study in Canada, the USA, the UK, and Australia. Under Martin’s leadership, ApplyBoard was named Canada's fastest-growing technology company by Deloitte in 2019 after only four years in business, ranking #1 on the Fast 50™ list.

Martin holds a Bachelor's degree in Electrical and Electronics Engineering from Shiraz University in his native Iran, along with a Masters of Mechatronics, Robotics, and Automation Engineering from the University of Waterloo. With every strategic direction, Martin prioritizes the success and well-being of students, with the goal of using education to change as many lives as possible.