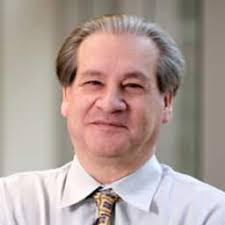 Mark Angel is the CEO and Co-founder of Amira Learning, the company reinventing learning to read with AI. Amira is a ventured-funded startup bringing the first intelligent reading assistant into K-5 classrooms.Mark formerly served as Chief Technology Officer at Renaissance Learning, where he lead the R&D organization and worked on the two most successful reading apps in the United States – Accelerated Reader and STAR. He has worked for 30 years in the Silicon Valley as a CEO, CTO and General Manager for innovators in the realm of Artificial Intelligence and Natural Language Processing (Ernst & Young, Nuance, KANA Software). Mr. Angel is the founder of two successful start-ups. Papyrus Technology was an early leader in Wall Street trading technology and was sold to Ernst & Young. Knova pioneered contact center technology, went public and was subsequently purchased by a leading PE firm. He is a chief inventor on more than 10 patents in the areas of natural language processing.