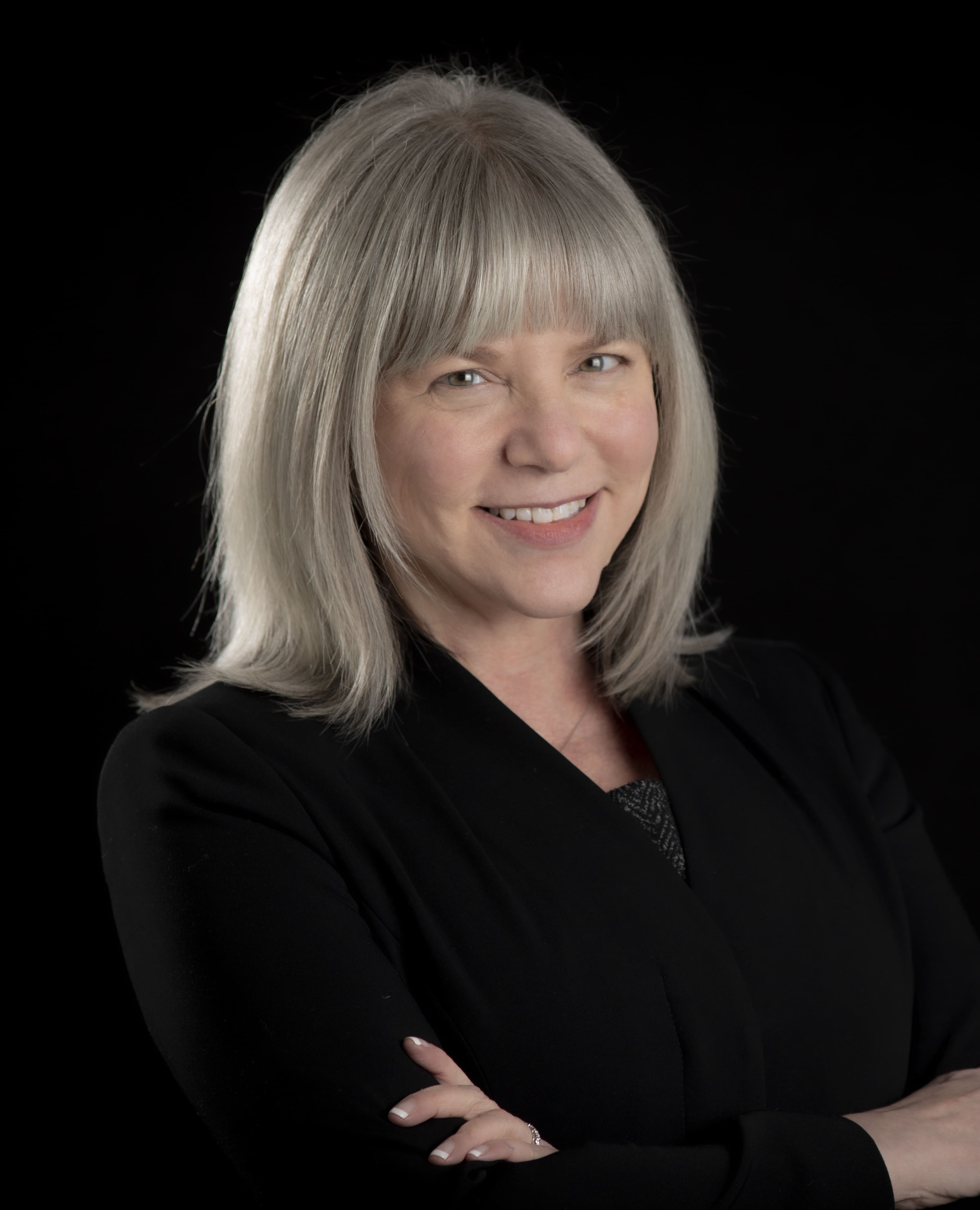 Marjorie Hass became president of the Council of Independent Colleges in 2021, after years of strengthening independent higher education in various leadership roles. From 2017 until her appointment to the CIC presidency, Hass served as president of Rhodes College. During that time, she expanded the college’s engagement with the city of Memphis, enhanced inclusive excellence, and led a comprehensive and inclusive strategic planning process, positioning the college for success in the next decade. Previously, Hass served as president of Austin College where she defined a strong vision for the college’s future, pairing academic excellence with a commitment to educational access for talented students regardless of financial background, along with a strategic approach to securing the resources needed to achieve that vision. Earlier, she spent more than 16 years as a member of the philosophy faculty and subsequently as provost at Muhlenberg College. Hass earned bachelor’s, master’s, and doctoral degrees in philosophy from the University of Illinois at Urbana-Champaign. She has published widely on the philosophy of language, logic, and feminist philosophy and is an award-winning teacher. She is the author of A Leadership Guide for Women in Higher Education.