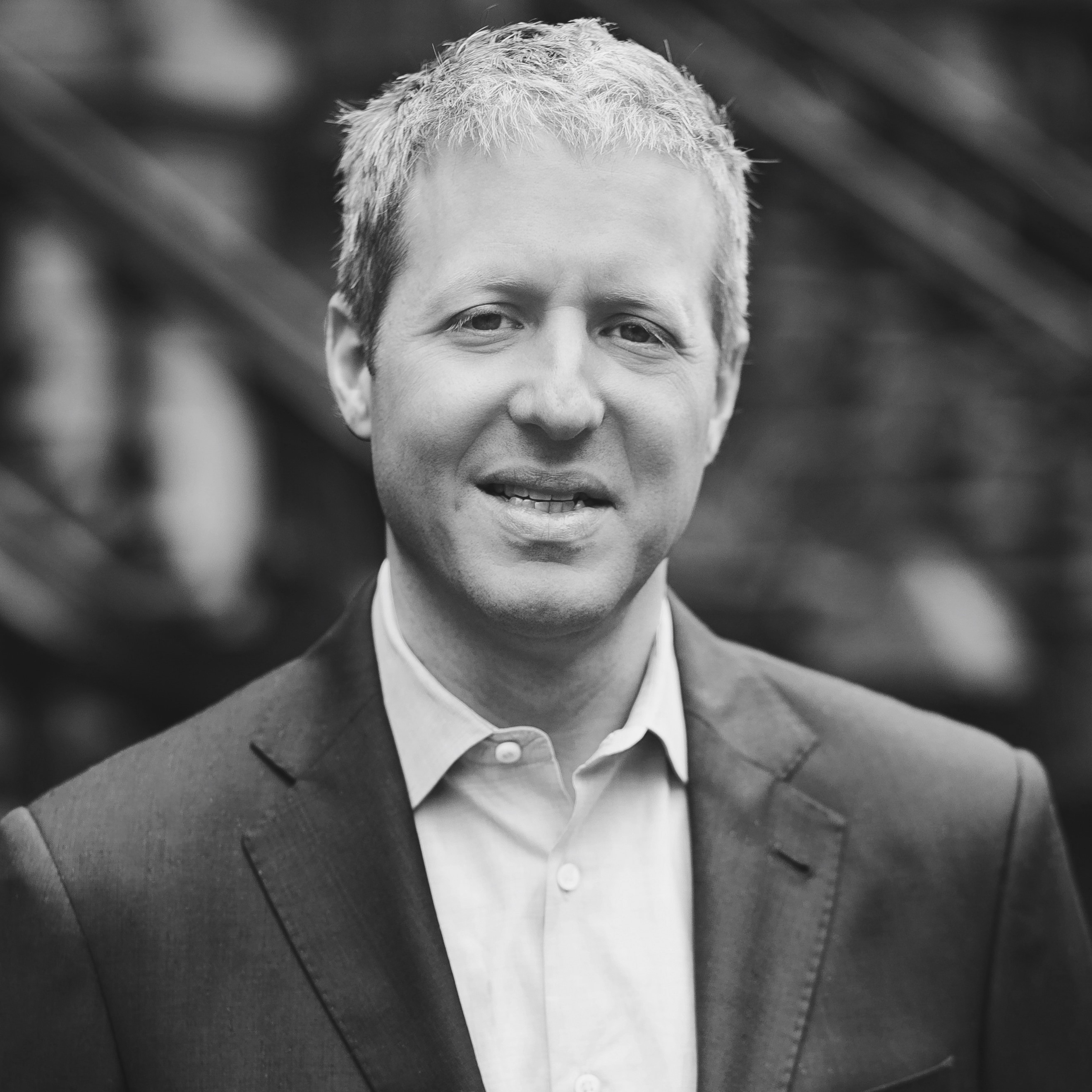 Marc SternbergCO-FOUNDER & MANAGING DIRECTORMarc Sternberg is Co-Founder and Managing Director of A-Street. Prior to launching A-Street, Marc served as K-12 Program Director at the Walton Family Foundation where he led the foundation’s initiatives to improve elementary and secondary education for all of our nation’s children by empowering parents with quality options. Marc previously served as Senior Deputy Chancellor at the New York City Department of Education and education advisor on policy and strategy to Mayor Michael R. Bloomberg.Marc founded the Bronx Lab School, an unscreened New York City public high school, and served as its principal from 2004-2009. He was a 1995 Teach For America corps member in the Bronx. Marc holds a B.A. in politics from Princeton University, and a joint M.B.A. and Masters in Education from Harvard University. He was selected as a 2009-2010 White House Fellow.