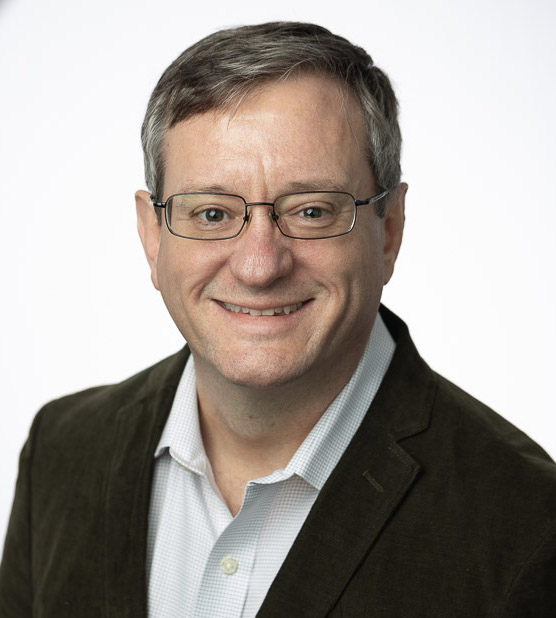 Lukman is global head of solutions for the Public Sector in Google Cloud, with a focus on smart analytics and AI based solutions for the education and government. Formerly he was the ML/AI Solutions lead, working with customers across Google Cloud to enable business applications in AI and ML. He speaks regularly at conferences around the world about Google’s AI technology and its applications in education, such as the keynote at the World AI Summit, EDUCAUSE, the Disney Datathon, McKinsey Analytics Forum, & Google Cloud NEXT conferences. Lukman joined Google in January of ‘17 after acting as CTO for a series of New York startups in education technology, AI and speech recognition. Most recently he was the founding CTO and Chief Product Officer for Acrobatiq, a spin-out of the Open Learning Initiative at CMU, providing machine learning analytics & courseware for both on-ground and online universities. Prior to that he was CTO of Neverware, a startup that builds virtual desktop servers for high schools. Earlier in his career he built speech recognition applications and platforms for call centers. Lukman did his PhD work in Computer Science at UC San Diego, doing computer vision research at JPL in the Machine Learning systems group. As an undergrad at MIT in Cognitive Science & Computer Science he worked on multi-layer neural networks before it was called "deep learning." His academic interests have always centered on the intersection of Cognitive and Computer Science.

Tech Leaders on the State of AI in Education