Join Our Newsletter to Stay in the Know
Interested in the 2022 GSV Cup? Sign Up Now to Stay Up-to-Date
Speakers / Luis von Ahn 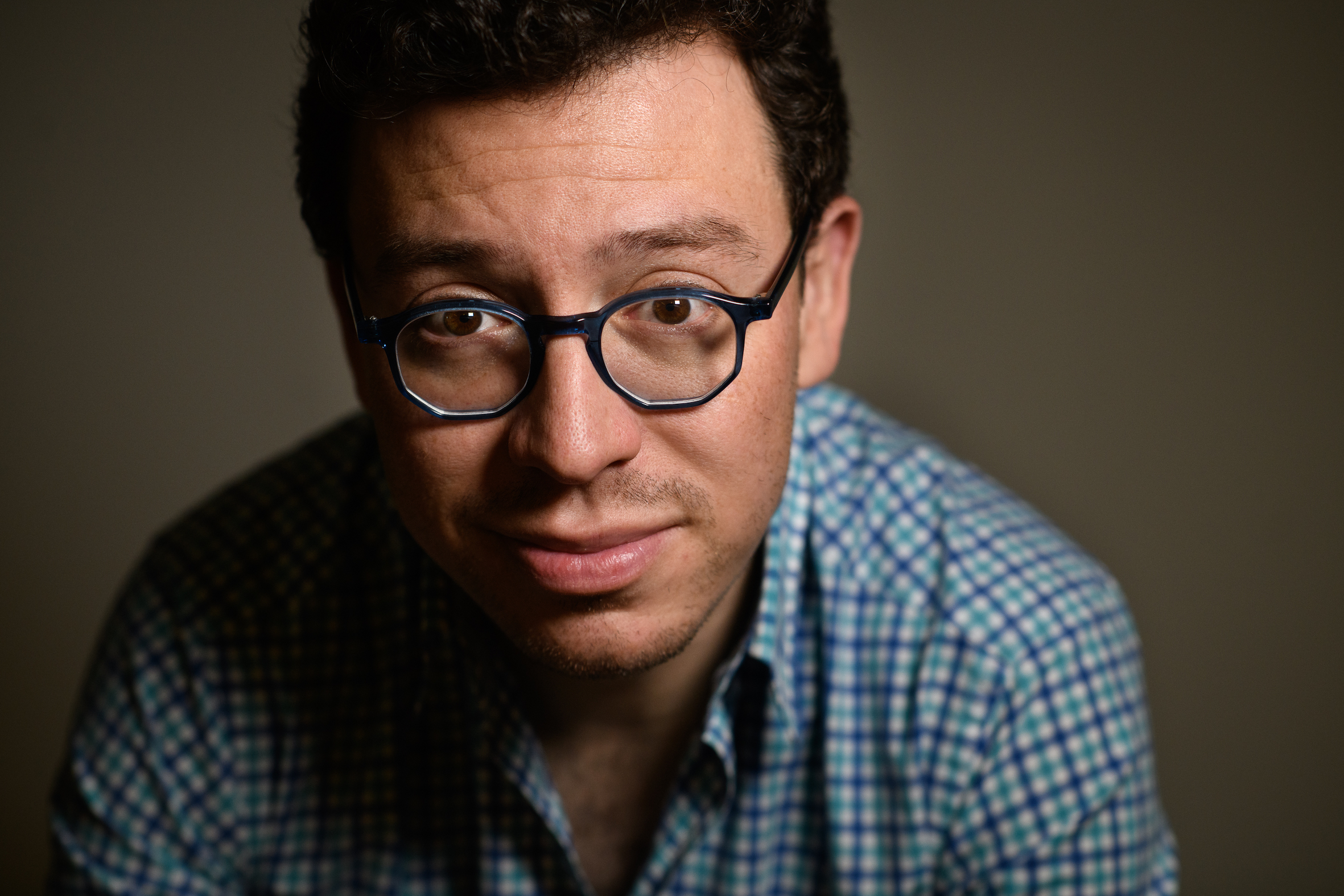 Luis von Ahn is an entrepreneur and consulting professor at Carnegie Mellon University who is considered one of the pioneers of crowdsourcing. He is known for co-inventing CAPTCHAs, being a MacArthur Fellow, and selling two companies to Google in his 20s.

Luis has been named one of the 10 Most Brilliant Scientists by Popular Science Magazine, one of the 50 Best Brains in Science by Discover, one of the Top Young Innovators Under 35 by MIT Technology Review, one of the 100 Most Innovative People in Business by Fast Company Magazine, and in 2018 won the Lemelson-MIT prize.