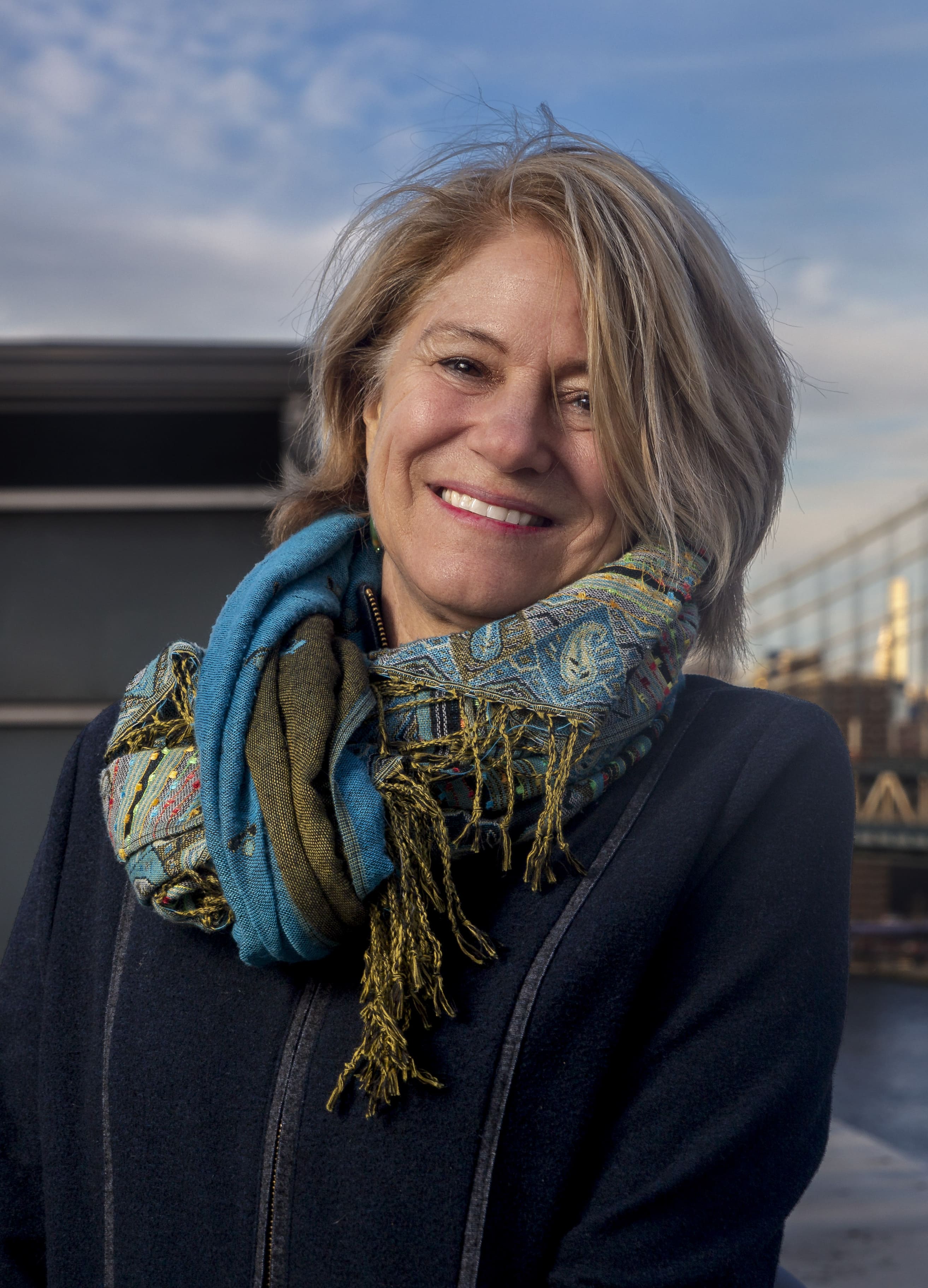 Liz Willen, a longtime education journalist, has led the award-winning Hechinger Report, a nonprofit news outlet that partners with news outlets throughout the U.S., as editor in chief since 2011. A sought-after moderator of education conferences and events, Willen also writes the “From the Editor’s Desk” column and manages funder relations. Willen previously worked at an array of newspapers as well as at Bloomberg News, where she received numerous awards for writing and reporting. At The Hechinger Report, she’s won awards for commentary and exemplary leadership/