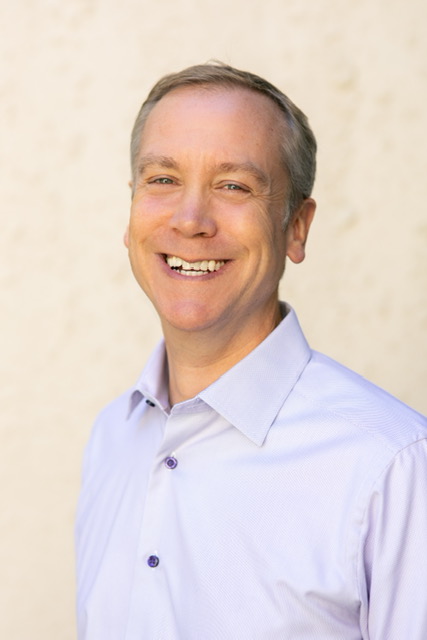 Kevin Huffman is the founding CEO of Accelerate, a national initiative that seeks to embed high-impact tutoring and personalized learning in public schools. Prior to helping launch Accelerate, Huffman was a partner with City Fund where he supported the efforts of local leaders across the country working to create great public schools for all children. Huffman is the former Tennessee commissioner of education, where he managed the state department of education in its effort to advance the academic progress of nearly one million students. During Huffman’s tenure, Tennessee had the largest state gains on the National Assessment of Educational Progress. Huffman began his education career as a first- and second-grade bilingual teacher in the Houston Independent School District. After attending law school, Huffman represented school districts, state departments of education and universities, working on policy and litigation matters at the Washington D.C. law firm of Hogan & Hartson. Huffman then joined the senior management of Teach For America in 2000, serving as the general counsel, the senior vice president of growth strategy and development, and the executive vice president of public affairs. Huffman has written opinion columns for a range of publications including as a regular contributor to the Washington Post. Huffman graduated from Swarthmore College with a B.A. in English Literature, and from the New York University School of Law.