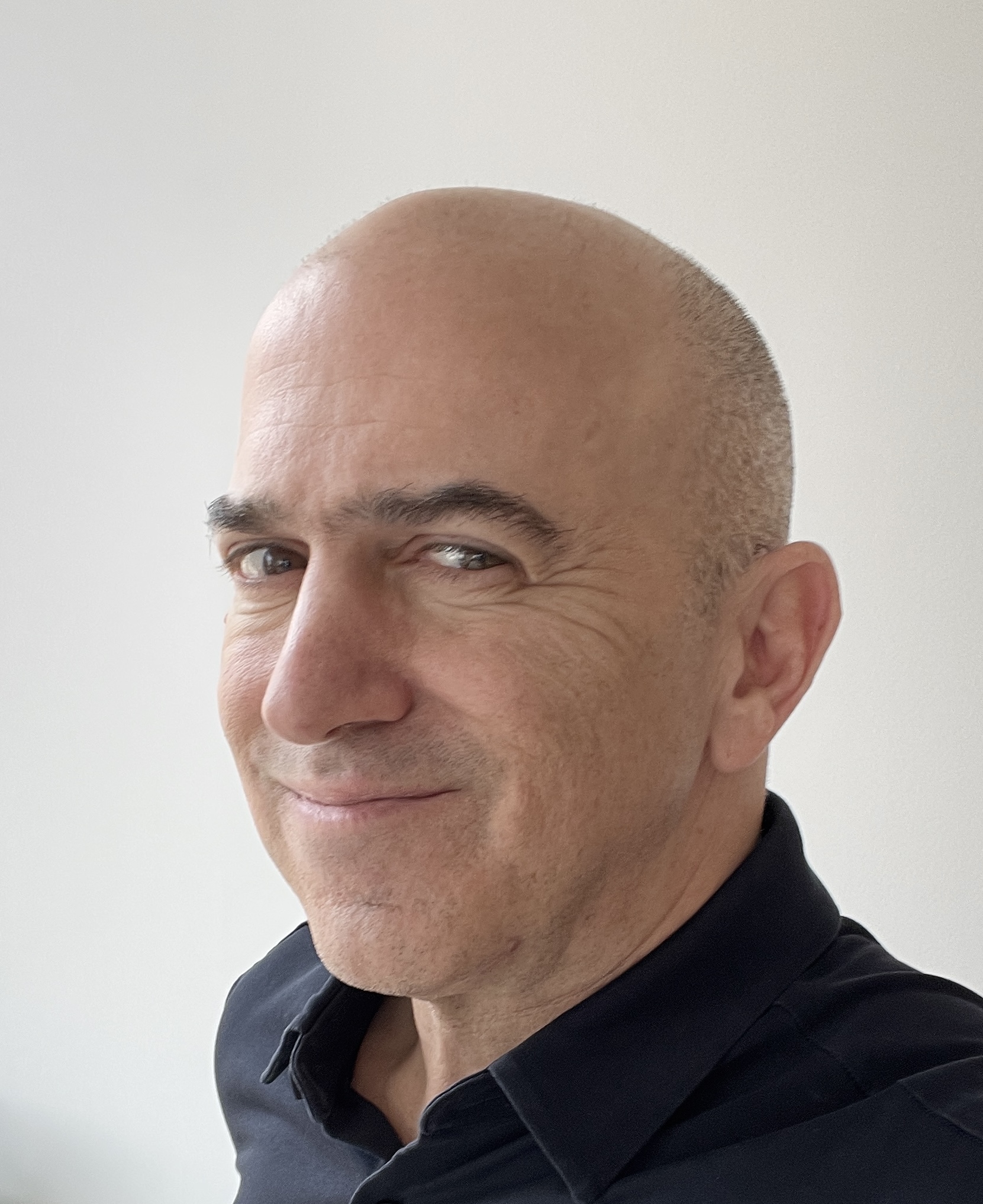 Josh Reibel is CEO of Dreamscape Learn, an immersive education company formed from a partnership between Arizona State University and Dreamscape Immersive, a VR-based entertainment company founded by Dreamworks Motion Pictures co-founder, Walter Parkes. Dreamscape Learn delivers transformational curriculum experiences through the integration of cinematic storytelling, advanced pedagogy and cutting-edge immersive technologies. Prior to joining Dreamscape, Josh was CEO of Sokanu, the Internet's leading career discovery platform, now a division of Penn Foster. Prior to joining Sokanu, Josh served as the CEO of Amplify Learning after over a decade as President and COO of Wireless Generation, acquired by News Corp in 2010. Prior to his time at Wireless Generation and Amplify, he helped launch and managed an online educational service for parents at Kaplan -- eSCORE.com. Earlier in his career, he was the Ben D. Wood Fellow in Communications, Computing and Technology at Teachers College, Columbia University where he also served as Associate Director of the Institute for Learning Technologies. He started his career as a high school English and philosophy teacher. In addition to his current executive role at Dreamscape Learn, Josh serves on a variety of boards, and he is a Senior Advisor to New Markets Venture Partners. Josh holds MA and Ed.M. degrees from Columbia and an AB from Harvard.