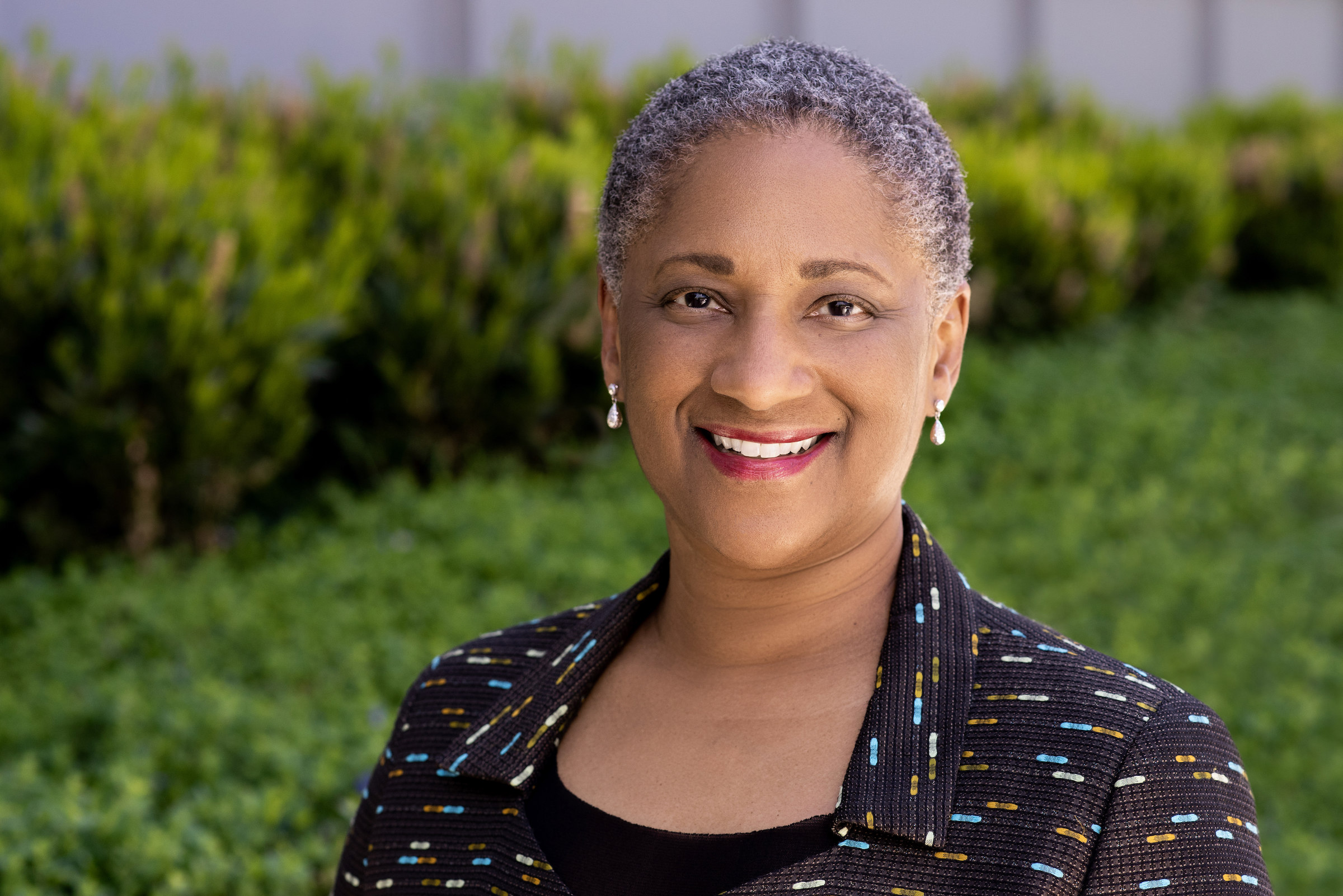 Jessie Woolley-Wilson is President and CEO of DreamBox Learning®. Prior to joining DreamBox, Jessie held executive positions at multiple leading EdTech companies, including Blackboard, LeapFrog, and Kaplan.Jessie is a two-time recipient of EdTech Digest’s “EdTech Leadership Award” for her work in transformative innovation in education, and she has been named a “Top 100 Influencers in EdTech.” Forbes placed her on its “Impact 15” list for being a disruptor in education, and The New York Times featured Jessie in its Corner Office column.Regionally, Jessie has received many accolades, including Seattle Business Magazine’s Executive Excellence Award in the “CEO of the Year” category, GeekWire’s “Big Tech CEO of the Year” award, Puget Sound Business Journal’s “Women of Influence” and “Innovator of the Year” awards, and the Ernst & Young “Entrepreneur Of The Year®” award in the Pacific Northwest region.She has served on several boards, including Quizlet, Rosetta Stone, and the Western Governors University Board of Trustees. She has been a featured speaker at many events, including TEDx Rainier, SXSWedu, DENT, GeekWire Summit, and the ASU GSV Summit.Jessie holds an MBA from Harvard Business School and a BA from the University of Virginia.