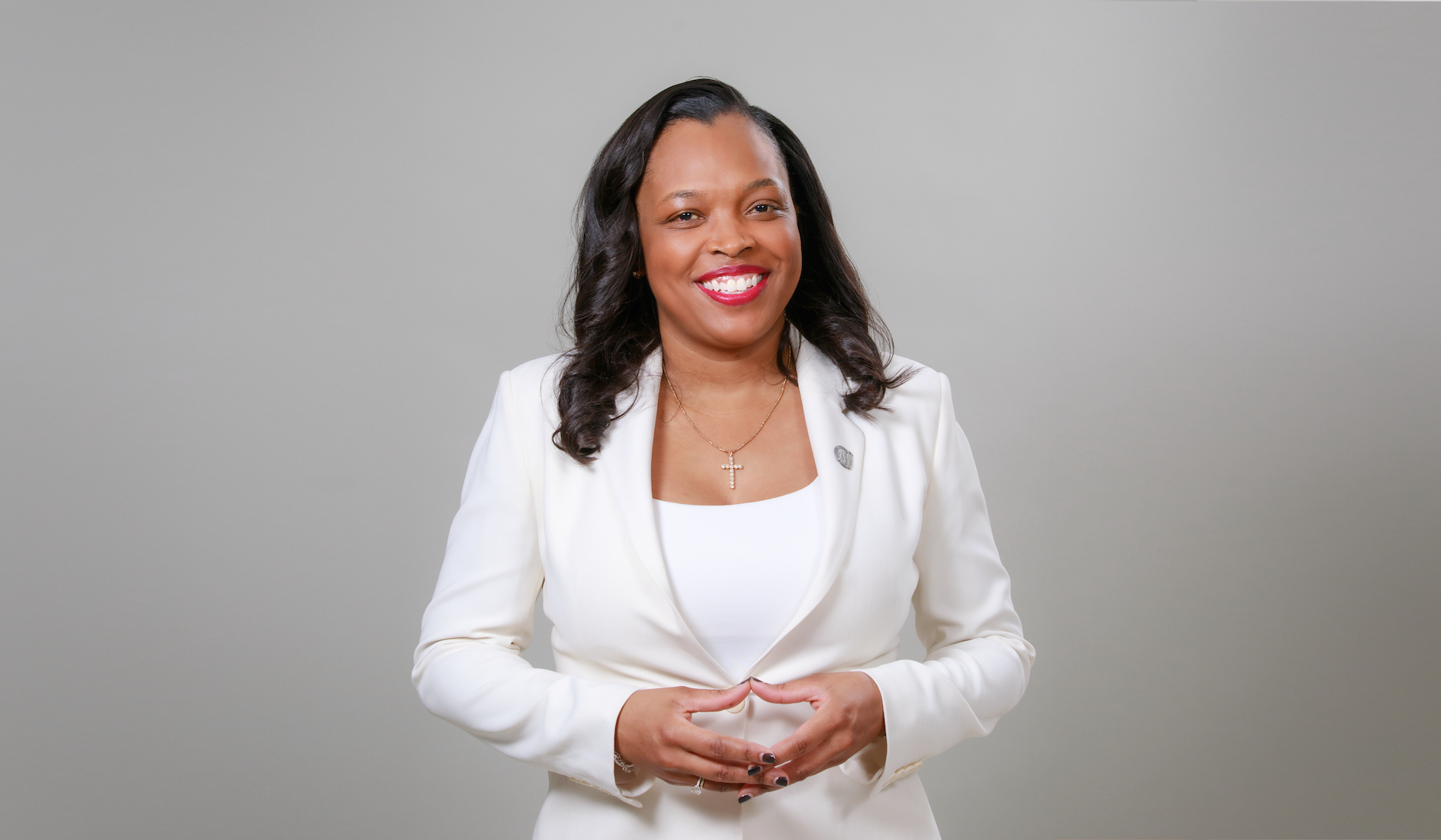 ‍
As CEO of the third largest school district in the country, Dr. Jackson is responsible for setting our district’s collective goals, ensuring that the children of Chicago develop into the thinkers, leaders, and innovators of the future. Dr. Jackson is focused on providing students in every neighborhood of the city with equitable access to high-quality programming and facilities, and she is committed to developing a Pre-K through 14 continuum that is steeped in academic rigor, supports the well-rounded development of the whole child, and provides students with multiple pathways to success.

‍
Dr. Jackson is a progressive, forward-thinking educator who believes in setting the bar high. She began her career as a social studies teacher at South Shore High School. After five years in the classroom, Dr. Jackson served as the founding principal of the Al Raby School for Community and Environment. After Al Raby became one of the district’s most successful neighborhood high schools, Dr. Jackson was selected to open another high school, George Westinghouse College Prep High School, whose success has been recognized nationally due to its thriving world language program and partnerships like the Northwestern Medicine Scholars Program.
Dr. Jackson is focused on improving equity and access to high-quality education in all CPS schools. Her Five-Year Vision for CPS, which was unveiled in 2019, is a comprehensive, research-based roadmap that strengthens the district’s commitments to academic progress, financial stability, and integrity. Above all, the Vision renews the district’s focus on equity.

‍
Over the course of Dr. Jackson’s career, her leadership and the efforts of Chicago’s dedicated teachers and principals have propelled CPS students to record-breaking academic gains, and have caused education experts across the country to regard Chicago as a national leader in urban education.

‍
A lifelong educator, Dr. Jackson is committed to providing all schools with a clear framework for excellence. She holds a master's degree in leadership and administration and a doctorate in education in policy studies in urban school leadership from the University of Illinois at Chicago. She resides in Chicago with her husband and two children.