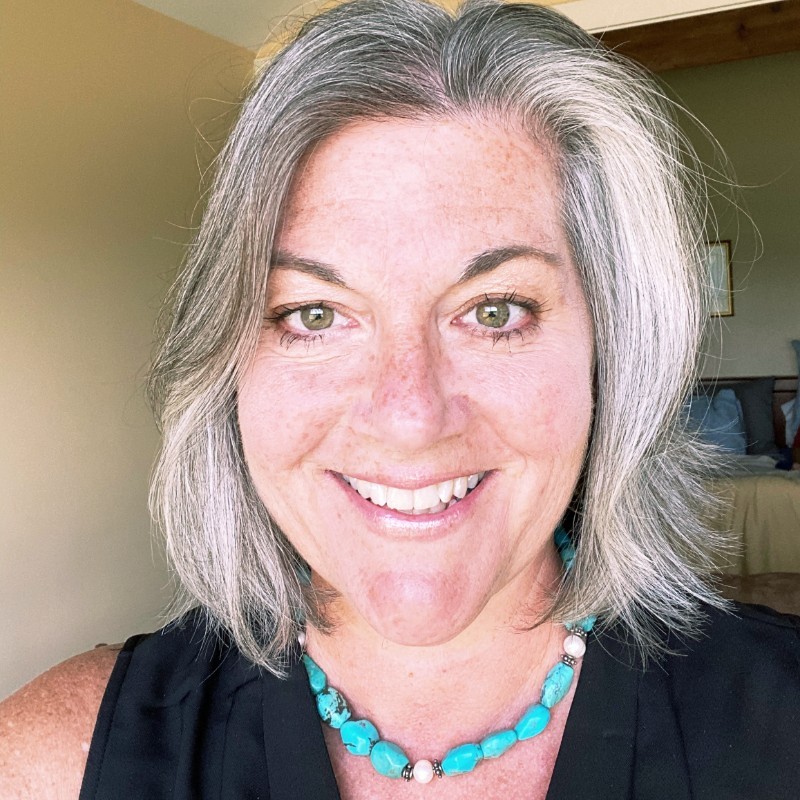 Jane Swift is the President and Executive Director of LearnLaunch in Boston, Massachusetts. LearnLaunch is the leading non-profit in New England’s education innovation sector, curating stakeholder connections to enable effective learning tools to reach the greatest number of students to advance student learning. Jane serves on several boards, including Suburban Propane (SPH), a publicly traded propane distribution company; and Climb Credit, an alternative student lender. She is also on the advisory board for the School of Leadership Afghanistan, the only all-girls boarding school in Kabul. Jane was previously the chief executive officer of Middlebury Interactive Languages. Jane served for fifteen years in state government, holding the offices of Governor, Lieutenant Governor, and State Senator. Jane was the first woman in United States history to give birth (to twins) while serving as Governor. During her tenure in office, Jane was instrumental in the passage and implementation of Massachusetts’ nationally recognized public education system.

Jane taught leadership studies at Williams College and taught in the Rappaport Program at Boston College Law School. Swift is a sought-after speaker on the issue of work-family integration. Jane has dedicated her personal and professional life to the belief that access to high-quality education is critical to the ideals of democracy. Jane received her bachelor’s degree in American Studies from Trinity College in Hartford, Connecticut. Jane and her husband, Chuck, live on their family farm. The farm and its four resident dairy cows, Amelia, Aurora, Annie, and Clarabelle, have become the focus of Jane’s social media posts now that Elizabeth, Lauren & Sarah are off at college.