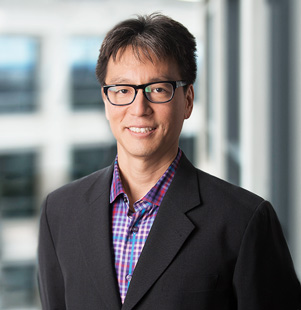 James Rhyu joined Stride in June 2013 and became CEO in January 2021. He brings 30 years of operational, financial, and public company experience to Stride. Previously, Mr. Rhyu served as Stride’s President of Corporate Strategy, Marketing, and Technology, CFO, and President of Product and Technology. In these positions, Mr. Rhyu spearheaded development of new products and services and led the development of marketing and messaging to support market expansions as well as executed on merger and acquisition opportunities that support Stride’s growth strategy. Before his tenure at Stride, Mr. Rhyu served as CFO and Chief Administrative Officer of Match.com, a subsidiary of publicly traded IAC/InterActiveCorp. In those roles, he was responsible for overseeing a broad range of functions, including human resources, legal, information technology and operations, and certain international operations and product development. Prior to his roles at Match.com, Mr. Rhyu was a SVP of Finance at Dow Jones & Company where he ran the global financial function. Previously, he served for three years as the Corporate Controller of Sirius XM Radio Inc. and its predecessor company, XM Satellite Radio, as well as serving in the same role for Graftech International. Mr. Rhyu also spent six years with Ernst & Young LLP in the United States and South America. Mr. Rhyu holds a bachelor’s degree from The Wharton School of Business at the University of Pennsylvania and an MBA from London Busines