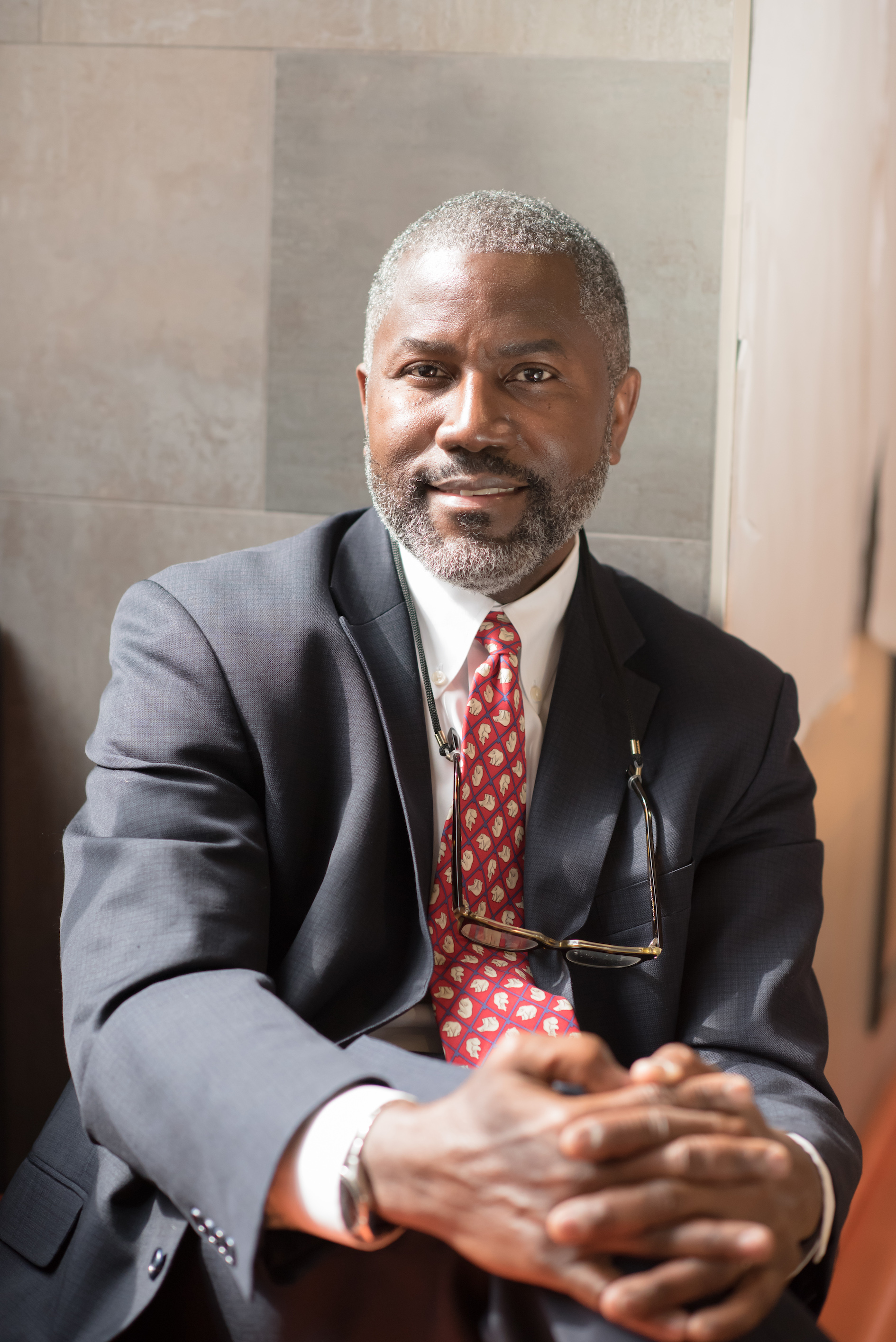 Ian Rowe is the cofounder and CEO of Vertex Partnership Academies, a new network of character-based International Baccalaureate high schools opening in the Bronx in 2022. Mr. Rowe is also a resident fellow at the American Enterprise Institute, where he focuses on education and upward mobility, family formation, and adoption; the chairman of the board of Spence-Chapin, a nonprofit adoption services organization; and the cofounder of the National Summer School Initiative. He concurrently serves as a senior visiting fellow at the Woodson Center and a writer for the 1776 Unites Campaign.
Until July 1, 2020, Mr. Rowe was for a decade the CEO of Public Prep, a nonprofit network of public charter schools based in the South Bronx and Lower East Side of Manhattan. Before joining Public Prep, he was deputy director of postsecondary success at the Bill & Melinda Gates Foundation, senior vice president of strategic partnerships and public affairs at MTV, director of strategy and performance measurement at the USA Freedom Corps office in the White House, and cofounder and president of Third Millennium Media. Mr. Rowe also joined Teach for America in its early days. He is also the author of a forthcoming book entitled “Agency” (Templeton Press), which seeks to inspire young people of all races to overcome the victimhood narrative and discover their pathway to power.