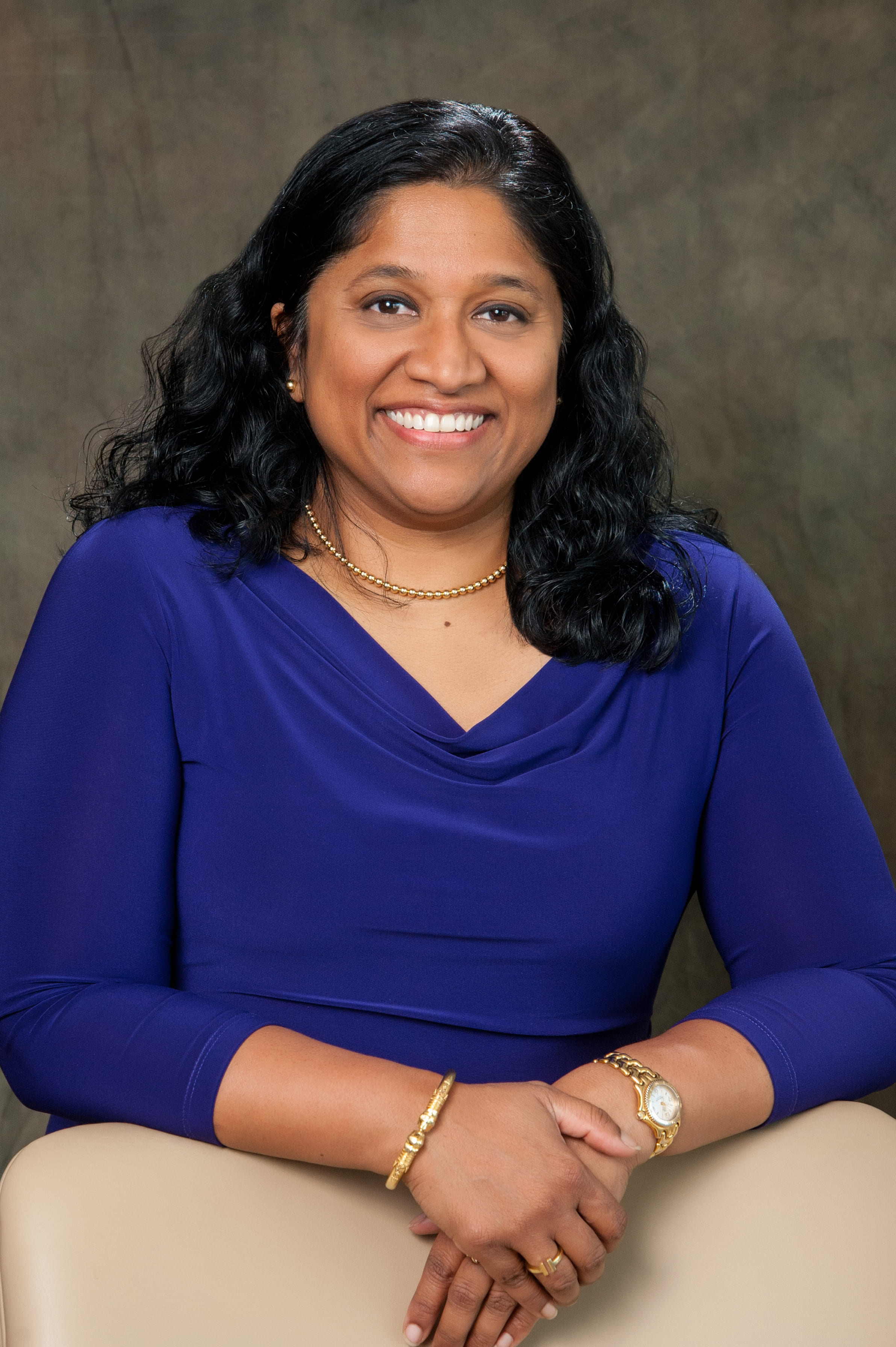 Esther Benjamin has been a global executive in the public, private, and civil society sectors for more than 25 years. She has led business partnerships, as well as education, engagement, health, and economic development programs in over 100 countries. She is currently CEO and Executive Director of World Education Services. Previously, she was CEO for Africa Operations with Laureate Education, and she served in the administrations of President Obama and President Clinton. Esther holds master’s degrees in International Affairs and Applied Economics from American University, as well as a bachelor’s degree in Political Science and English from North Central College. New York Times best-selling author Wes Moore profiled Esther as “The Globalist” in his book The Work: Searching for a Life that Matters.