ALL people deserve equal access to the future.
Fill Out the GSV Cup Interest Form to Stay in the Know for 2023
Speakers / Eloy Oakley 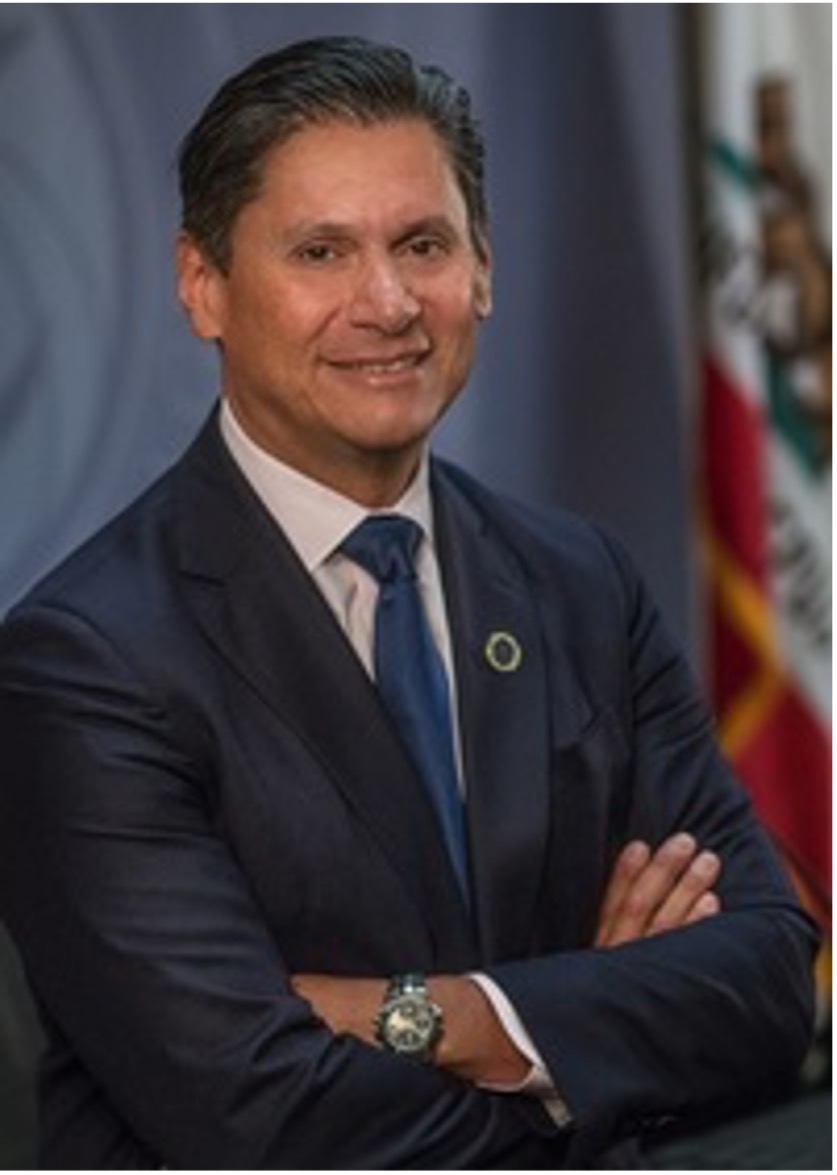 Eloy Ortiz Oakley is an American educator and a leading voice on improving equity in higher education. Growing up in the Mexican American neighborhoods of South East Los Angeles, Oakley’s experiences would shape his belief that quality education opportunities are a critical ingredient in achieving social and economic mobility. Oakley was appointed Chancellor of the California Community Colleges in December 2016. He leads the nation’s largest and most diverse system of higher education consisting of 116 colleges, which serve more than 1.8-million students. In the second half of 2021, he was assigned to the U.S. Department of Education as a Senior Advisor to Education Secretary Miguel Cardona where he supported and promoted President Joe Biden’s Build Back Better Agenda for higher education. For his leadership, Oakley has been recognized with the 2014 James Irvine Foundation Leadership Award, as a 2016 President Barack Obama White House Champion of Change, and with the 2018 Roybal Foundation Medal of Courage in Education Award. He currently serves on the boards of the American Council on Education, the UC Board of Regents, the College Futures Foundation, and CalChamber. He is also a member of Governor Gavin Newsom’s Council for Post-Secondary Education, the Markle Foundation Rework America Taskforce, the Bill & Melinda Gates Post-Secondary Value Commission, and the Public Policy Institute of California Higher Education Institute.