ALL people deserve equal access to the future.
Fill Out the GSV Cup Interest Form to Stay in the Know for 2023
Speakers / Darryl DMC McDaniels 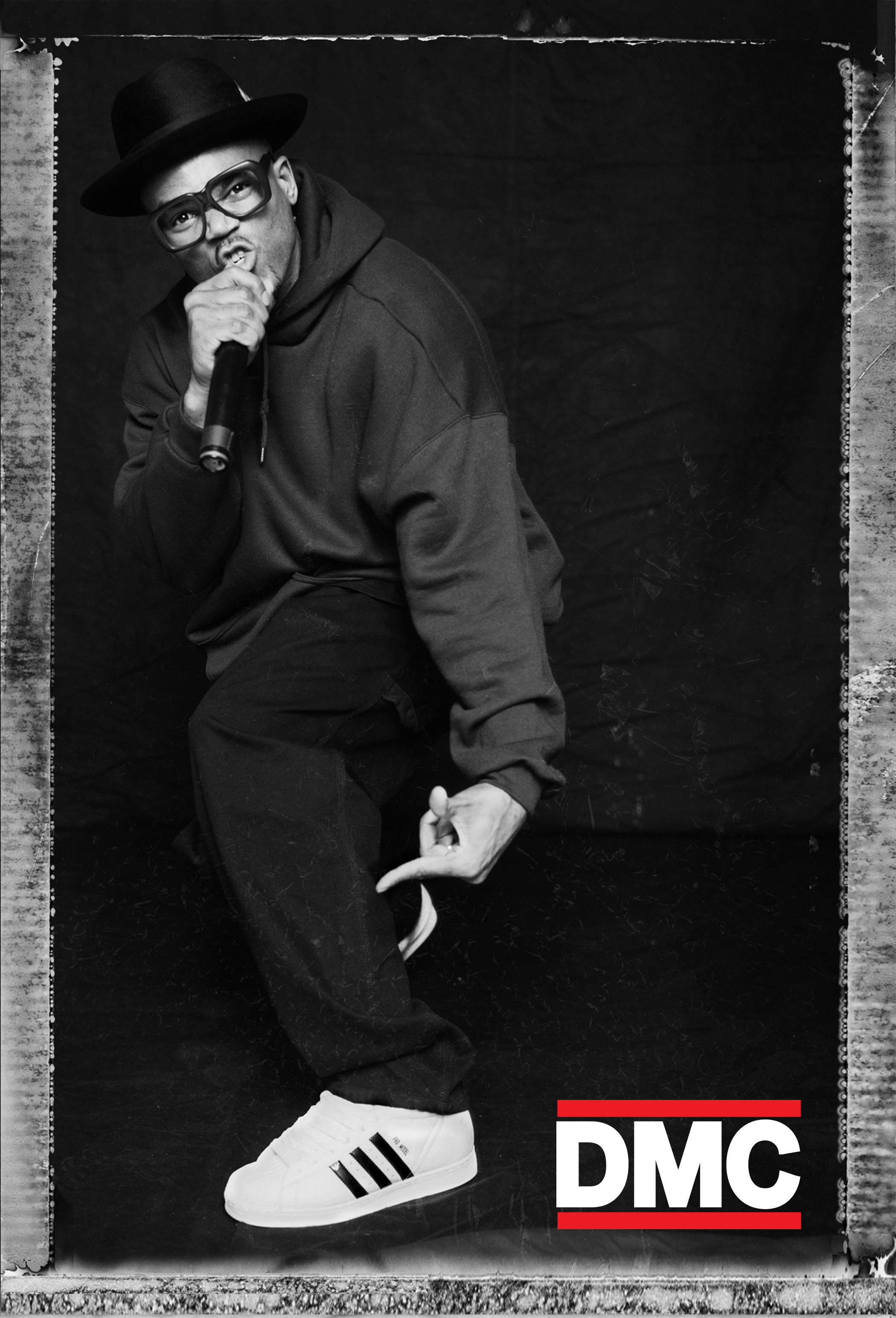 Darryl “DMC” McDaniels is co-founder of the legendary group Run-DMC, selling over 40 million albums and changing music history. The first rap group to grace the cover of Rolling Stone Magazine and the first to appear on MTV, Grammy nominated Run-DMC changed music, culture, fashion, language, and made American history. In 2009, he was inducted into the Rock and Roll Hall of Fame and in 2016 he received a Grammy Lifetime Achievement Award. He has co-authored 2 top selling autobiographies “King of Rock: Respect Responsibility and My Life with Run-DMC” (St. Martin’s Press) and “Ten Ways Not To Commit Suicide” (Harper Collins). In 2014, DMC started his comic book company, Darryl Makes Comics. As co-founder of the award-winning nonprofit Felix Organization, celebrating its 15th anniversary, he has worked to enrich the lives of children in the foster care system. In 2019, he partnered with the team at Uwill as an investor and mental health advocate, supporting the mental health and wellness needs of colleges and students. DMC has several new music projects releasing this year including standalone hip singles “Color Fool” and “You All Know” an all-star rock royalty EP entitled America featuring songs with artists such as Joan Jett Sammy Hagar Sebastian Bach Mick Mars Travis Barker and more and a new EP