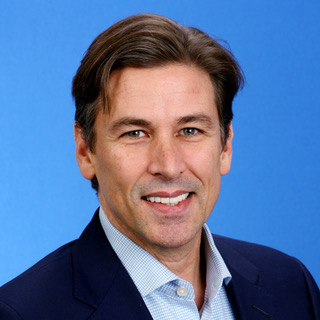 Cameron started his Citi career in 2003 in Dallas, Texas in the North America Learning & Development Group. In 2006, he went on to lead the Talent and Organization Capability Group for North America Operations and Technology. Throughout the recession, he worked with Citi’s Global HR Reengineering team, focusing on restructuring initiatives in EMEA and Global Learning & Development. In 2010 he moved to New York to lead HR for Citi’s US Retail, Wealth, and Commercial businesses – a post he held until February 2015 when he became the Senior Human Resource Officer for Citi's Global Commercial Bank. Cameron assumed the role of Citi’s Chief Learning Officer in August 2016. Prior to his career at Citi, Cameron held sales, marketing and learning roles at dtech Corporation and Fidelity Investments based in Dallas and Boston respectively.Cameron, his wife, Sloan, and their two daughters reside in Manhattan.