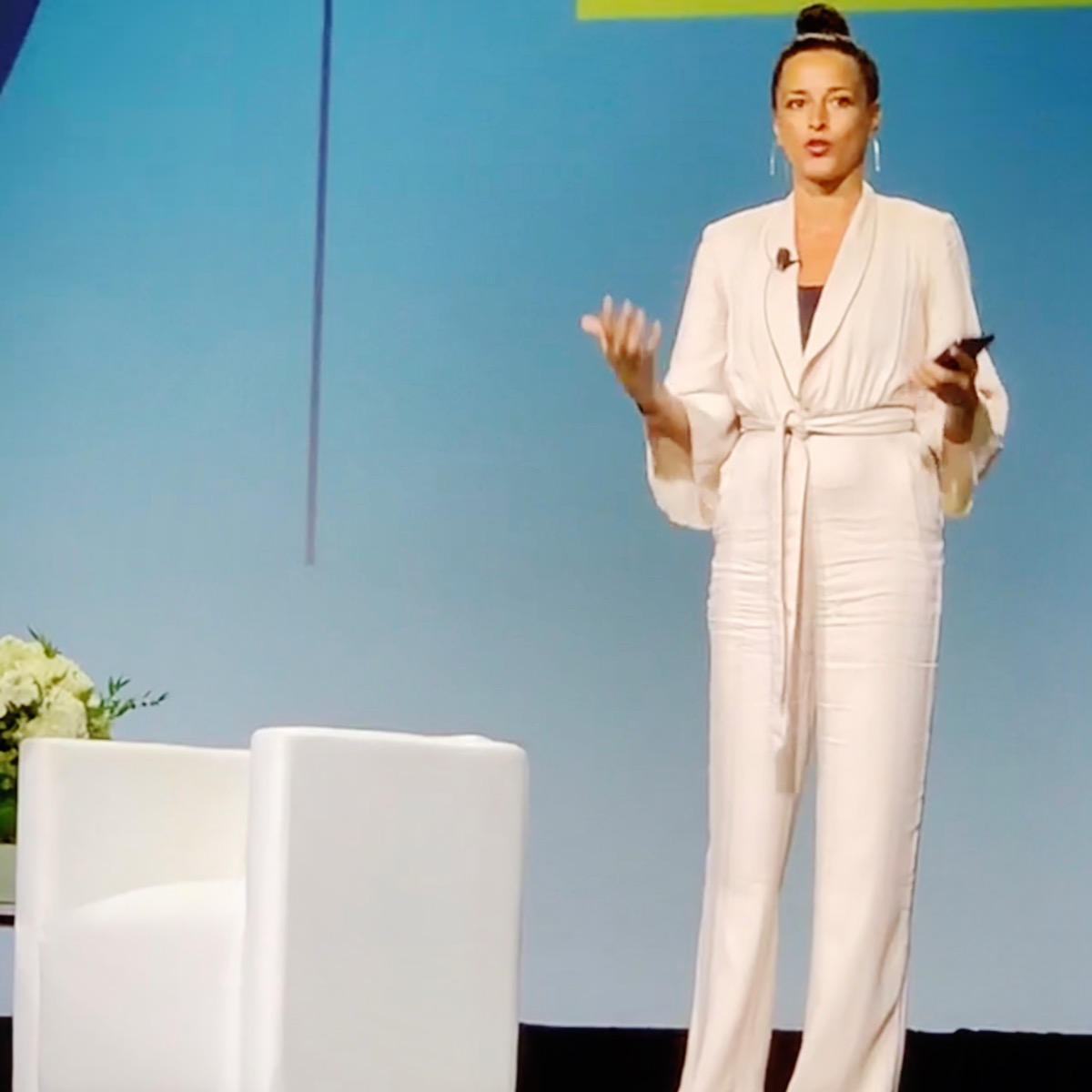 April has transformed KIPP Chicago into a highly impactful organization addressing the fundamental needs of our students and communities beyond the classroom. She has developed and launched the Whole Child Initiative Children’s Museum of Art and Social Justice and the McNair Impact Fellowship re-envisioning the role of public education in community revitalization. Under her vision and guidance KIPP Chicago has been recognized as Chicago Public Schools highest performing school network for multiple years. As a first-generation college graduate April has experienced firsthand education’s transformative power. April received her bachelor’s degree in Philosophy with a focus on symbolic logic from Indiana University. As a 1998 Teach for America corps member in Washington D.C. she received the Cartier Award for Excellence in teaching and community involvement. Passionate about the arts April has infused creativity into all facets of her personal and professional lives. As a teacher she brought math to life through dynamic storytelling creating a land of characters who engaged kids as they developed a stronger conceptual understanding of math. She has also developed private and collaborative installations: Pilsen Annual Art Show The James Foley Mural Project; and she is working on a spatial video installation.She has a profound love of nature and loves spending as much time in her trailer in the woods. She has been vegetarian and vegan most of her adult life.