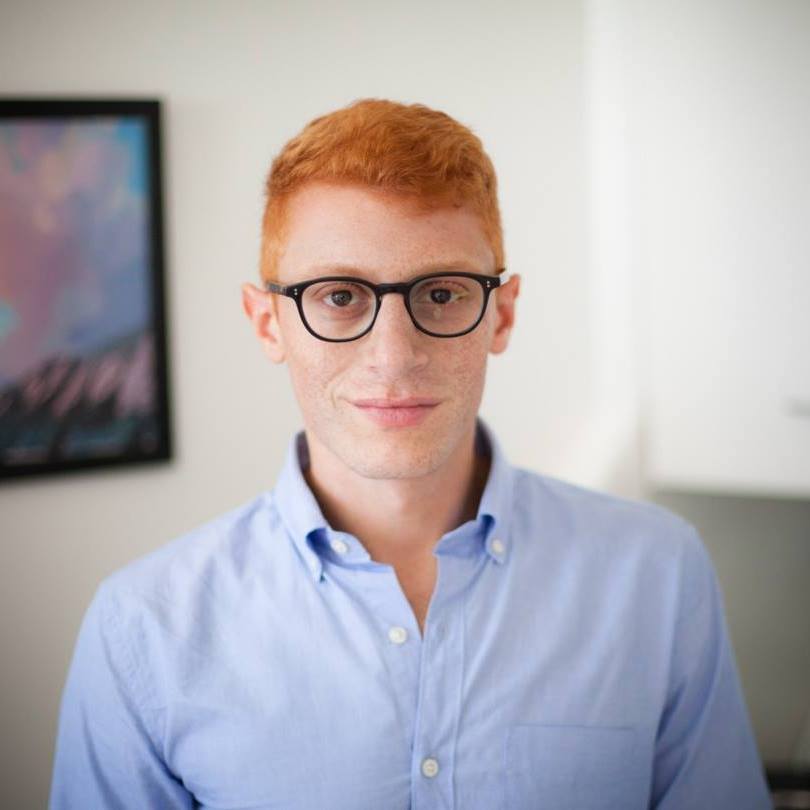 Alex oversees strategy, partnerships, fundraising, and external relations for the AI Education Project. Prior to founding the AI Education Project, Alex helped launch The Future Society, a 501(c)(3) AI governance think tank, spun out of the Harvard Kennedy School of Government. As Interim Head of Partnerships, Alex developed and advanced relationships with organizations including the IEEE, UN, European Commission, OECD, Council of Europe, UNESCO, NYU Law, Stanford Law, Microsoft, Google, and EY, among others. In this role, he also helped to lead the team which executed the Global Governance of AI Roundtable at the World Government Summit in Dubai, among the largest gatherings of world leaders focused on AI ethics and policy. Prior to his time in the social impact and non-profit space, Alex managed brand and policy communications for companies including Oracle, Airbnb, Nissan, HP, Adobe, and SAP. He was a lead Field Organizer in Columbus, OH for the 2012 Obama Campaign and served as a Presidential Appointee under HHS Secretary Sylvia Burwell, where he managed communications and community outreach for ACA Open Enrollment, two SCOTUS rulings, and the 2015 Ebola outbreak.

Thriving in the AI Workforce of the Future