Join Our Newsletter to Stay in the Know
Interested in the 2022 GSV Cup? Sign Up Now to Stay Up-to-Date
Speakers / Alberto Carvalho 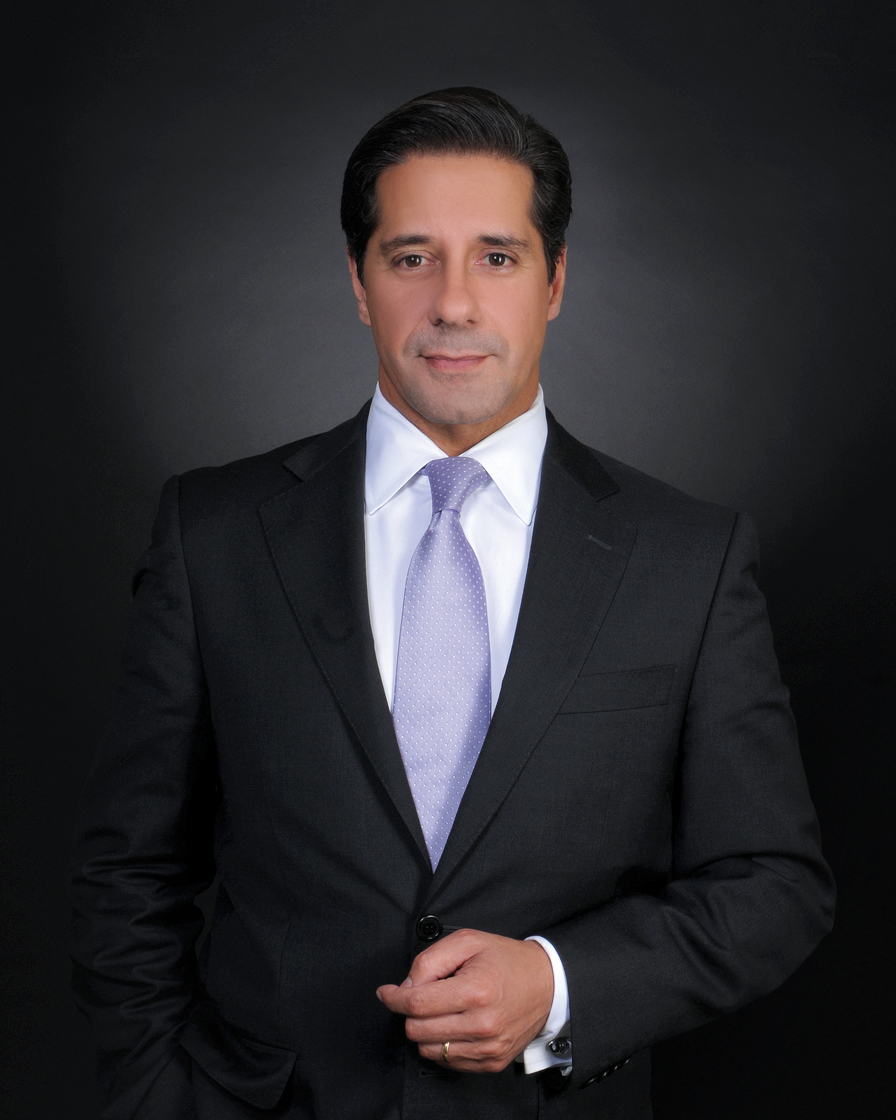 Alberto M. Carvalho has served as Superintendent of Miami-Dade County Public Schools (M-DCPS), fourth largest school system in the United States, since September 2008. He is an expert on education transformation, finance, and leadership development. During his tenure, M-DCPS has become one of the highest-performing urban school systems in the U.S. The District has also been named as the 2014 College Board Advanced Placement Equity and Excellence District of the Year. He is recognized by as a national voice for equity in education. His honors include the 2014 National Superintendent of the Year; the 2016 winner of the Harold W. McGraw Prize in Education; the 2018 National Urban Superintendent of the Year; and the 2019 National Association for Bilingual Education (NABE) Superintendent of the Year Award. He serves on the National Assessment Governing Board. He also serves as a committee member for the National Academies of Science, Engineering, and Medicine, and as an Advisory Committee Member to the Harvard Program on Education Policy and Governance.