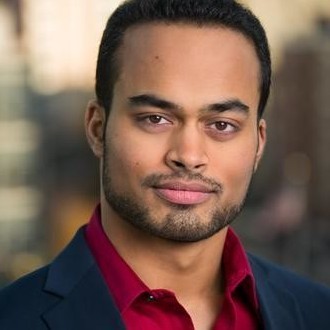 Kalyan Ray-Mazumder began his career performing as an actor Off-Broadway while tutoring the SAT/ACT for 5000+ hours. Initially, his students couldn't memorize math formulas or grammar rules, but they could memorize rap songs and their favorite jokes. Thus, he used his acting background to put the formulas and rules to songs and jokes. The result? Students fully grasped the material and realized how capable they truly were. Most of his students came from very affluent families, so he wanted to find a way to democratize test prep access. Thus, he built Prepmedians, which is founded upon the principle that all students deserve to laugh and learn. Prepmedians has partnered with nonprofits and Title I schools nationwide to empower all students. Kalyan is a perfect-scoring tutor himself with a BA magna cum laude in Theater and Psychology from Yale University and an MBA with high honors from the University of Chicago Booth School of Business, where he graduated as a Wallman Scholar.