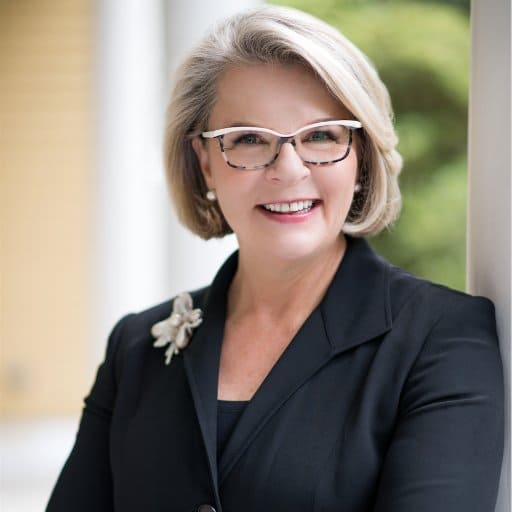 Margaret Spellings is the U.S. Secretary of Education. As the first mother of school-aged children to serve as Education Secretary, Spellings has a special appreciation for the hopes and concerns of American families.

Secretary Spellings is working to ensure that every young American has the knowledge and skills to succeed in the 21st century. She has partnered with states to implement and enforce the No Child Left Behind Act, which commits our schools to bringing all students up to grade level or better in reading and math by 2014. The law has led to rising test scores and shrinking achievement gaps in states across the country.

Secretary Spellings has been a leader in reform to make education more innovative and responsive. She supported teachers with new financial incentives for gains in student achievement and parents with new educational choices and options. She announced new rules to ensure that students with disabilities and English language learners are educated to the highest standards. She also proposed a landmark Plan for Higher Education that would improve accessibility, affordability and accountability.