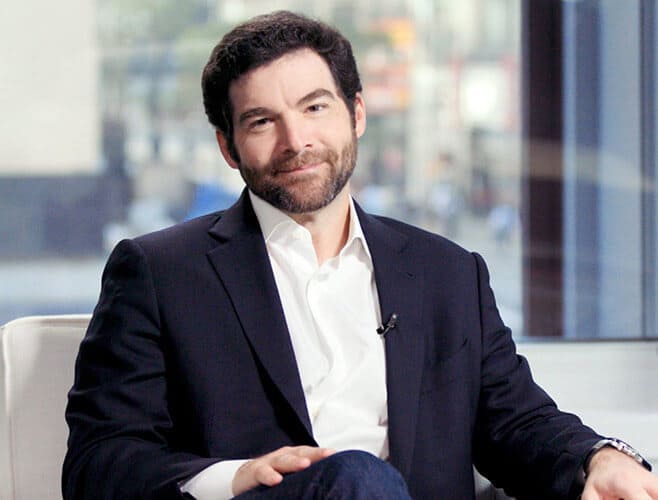 Jeff Weiner is the CEO of LinkedIn, the world’s largest and most powerful network of professionals. Jeff joined the company in December 2008, and under his leadership, LinkedIn has rapidly expanded its global platform to 24 languages and more than 30 offices around the world, grown its membership base to more than 433 million members. Before LinkedIn, Jeff was an executive in residence at Accel Partners and Greylock Partners, where he advised the firms’ consumer technology portfolio companies and evaluated new investment opportunities. Previously, Jeff served as executive vice president of Yahoo!’s Network Division, a business that generated $3 billion in annual revenue with more than 3,000 employees and responsibility for many of the company’s consumer-facing and industry-leading products. Prior to joining Yahoo! in 2001, Jeff spent more than six years at Warner Bros., where he helped oversee the company’s online efforts and developed the initial business plan for Warner Bros. Online in 1994. In addition to LinkedIn, Jeff serves on the board of directors for Intuit Inc., DonorsChoose.org and Malaria No More. He holds a BS in Economics from The Wharton School at the University of Pennsylvania.