ALL people deserve equal access to the future.
Workforce Board / Tiffany Taylor 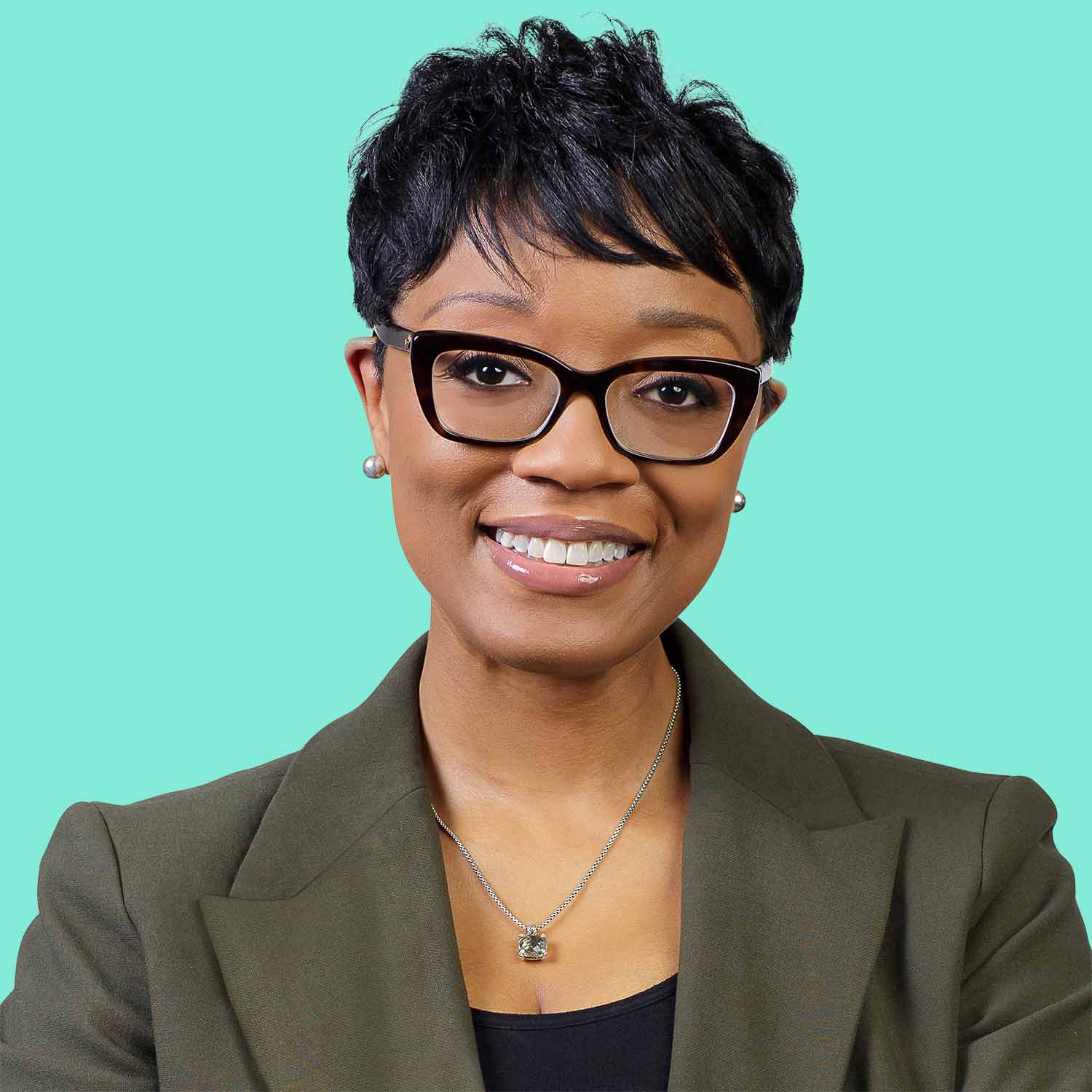 Tiffany Taylor is a passionate, accomplished, and results-driven professional with nearly 20 years of experience in the education, non-profit, and public sector. She most recently served as the Executive Director of Teach For America–Detroit where she set a compelling vision and direction for the region, expanded the national and regional fundraising base, and ran a sophisticated and sustainable operation. Tiffany later supported TFA’s 51 regions across the country as the Deputy Chief People Officer.

After joining TFA in 2004 as a sixth-grade special education teacher, Tiffany deepened her understanding of issues affecting underrepresented communities through her work as education policy consultant and affordable housing developer in our nation’s capital.

She has won numerous awards, including Michigan Chronicle’s 2014 40 under 40 class, honoring her as an “Everyday She-roe”, as well as the “Five Under Ten” Young Alumni Recognition Award from the University of Michigan African American Alumni Council. She was inducted into the Crain’s 2015 40 under 40 class and named a 2018 Woman of Impact by the Joyce Ivy Foundation. In 2019 the Walker’s Legacy Foundation honored Tiffany with the national “Women in Economic Development and Civic Leadership” award because of her work to champion policy and programs to advance economic development, entrepreneurship ecosystems, job opportunities, and innovation in education in her community.

Tiffany graduated from the University of Michigan-Ann Arbor, earning a Bachelor of Arts degree in Sociology and Afro-American and African Studies. She also earned a Master’s degree in education from St. Joseph’s University and a Masters’ degree in Urban Planning from the University of Maryland with a concentration in Economic Development and Real Estate Development. Most recently, Tiffany completed the Leading Change and Organizational Renewal program at Harvard Business School.