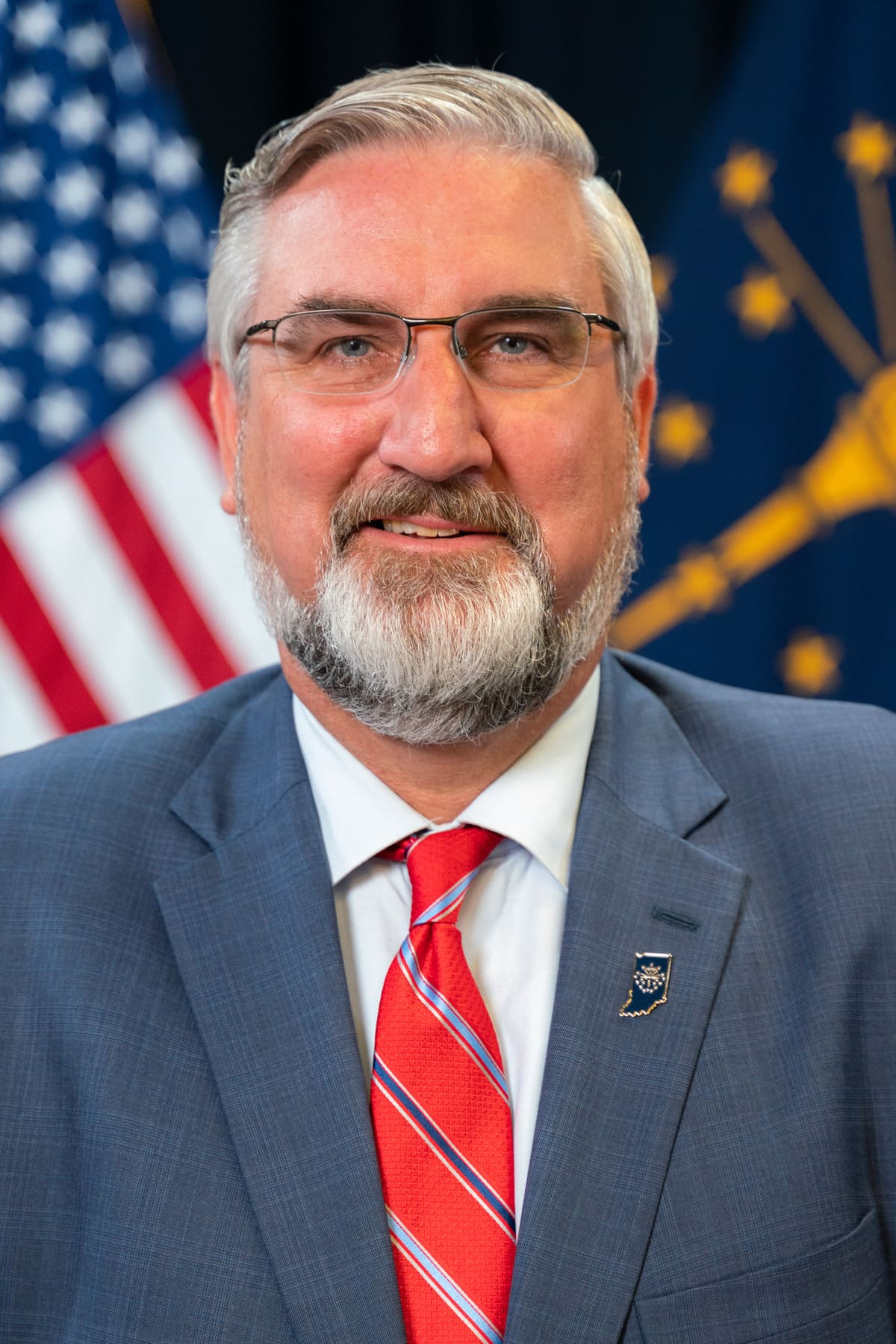 Eric Holcomb is the 51st Governor of Indiana. A lifelong Hoosier, Gov. Holcomb is a veteran of the United States Navy, served as the state’s 51st Lt. Governor. He was elected governor in November 2016 and was sworn in on January 9, 2017. Already, Gov. Holcomb is moving our state forward. He led the way for the largest long-term infrastructure investment in our state’s history with the 20-year Next Level Roads program, which will invest $4.7 billion for roads and bridges in the first five years alone. To meet our state’s rapidly changing workforce needs, he unveiled the Next Level Jobs program to help get more Hoosiers into high-demand, high-wage jobs.  He has a mission to make Indiana competitive in the global economy by “bringing the world to Indiana and taking Indiana to the world.” So far, the governor has met with officials and industry leaders in the United Kingdom, Japan, Hungary, France, and more to showcase Indiana’s assets and build global economic ties.  Throughout his career in service, he has earned a reputation of being a consensus builder. He has traveled extensively throughout the state—talking with folks wherever he goes about how to make Indiana an even better place to live, work and play.  He and his wife, Janet, live with their dog, Henry, in the Governor’s Residence on North Meridian Street in Indianapolis.