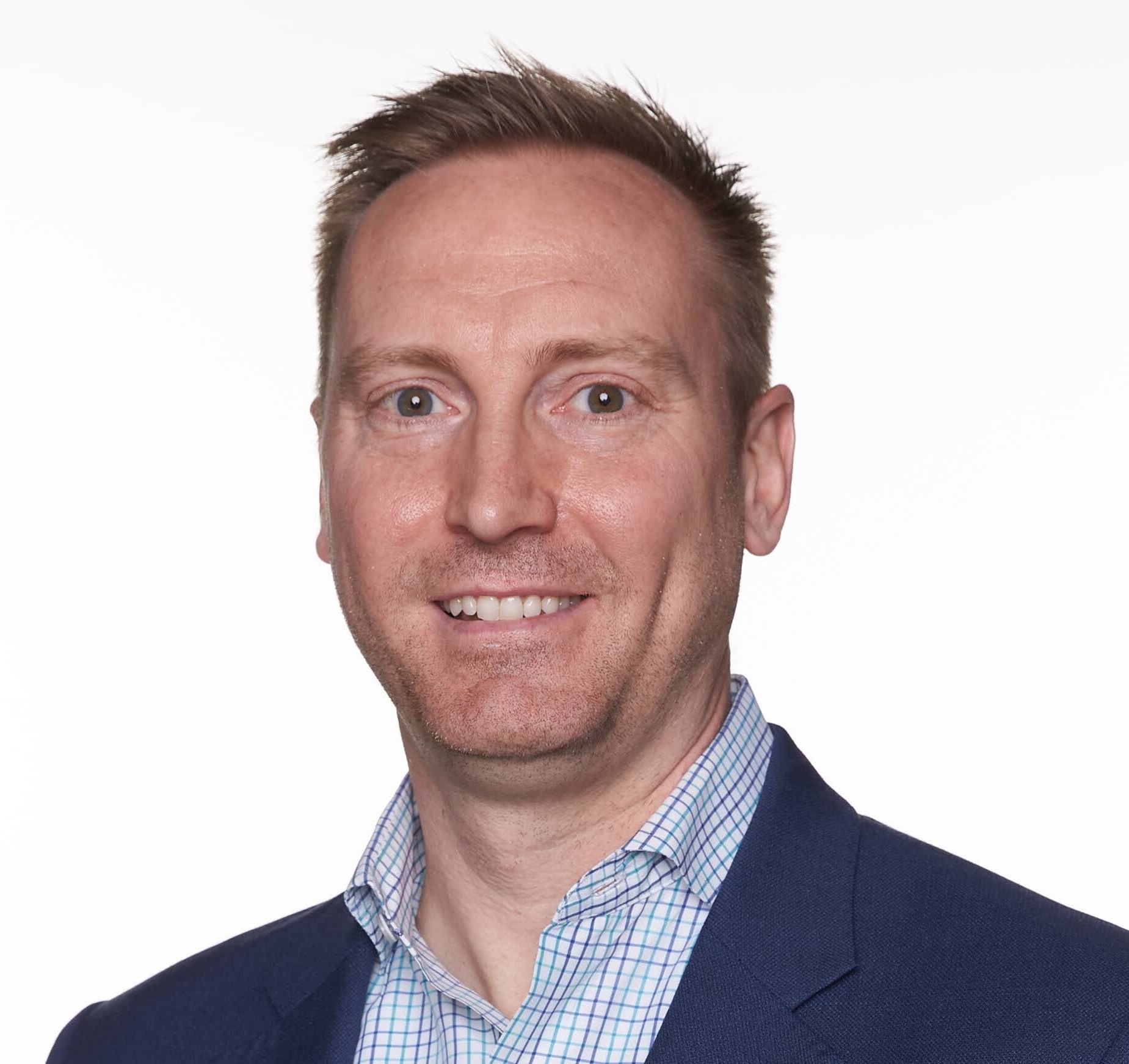 Mitch is the Global Director – Business Development for the GSV Summit. He joined GSV after nearly 20 years as an industry leader overseeing sales and marketing teams in professional sports, mostly in the National Basketball Association. During his time in the NBA, Mitch and his teams set numerous league and team sales records, many of which are still stand today. He is a graduate of Ball State University where he received degrees in Athletic Administration and Marketing. Mitch is originally from Muncie, IN and currently resides outside Louisville, KY.