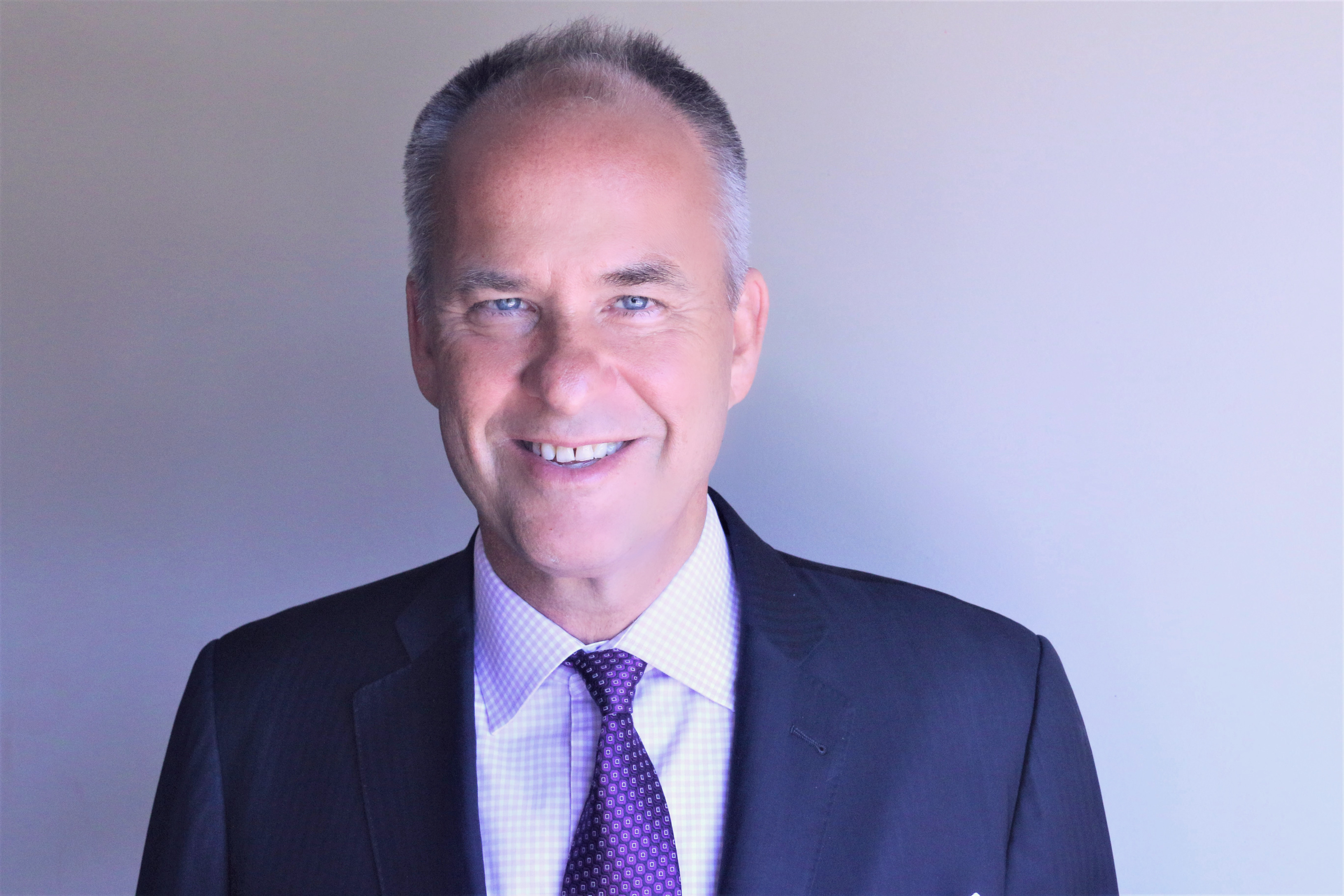 Michael Moe is the Founder and CEO of GSV, a growth-focused investment platform based in Silicon Valley. GSV has invested in game-changing businesses such as Facebook, Twitter, Snap, Palantir and Spotify. GSV has several funds focused on the digital learning sector and has invested in Coursera, Chegg, Course Hero, Masterclass, and Guild Education. GSV stands for “Global Silicon Valley,” inspired by the entrepreneurial mindset of Silicon Valley spreading throughout the world.

Michael is also the co-founder of the ASU+GSV Summit, which Forbes called “the Davos of Education.” Additionally, Michael is on the Board of the National Football Foundation and the College Football Hall of Fame, Center for Education Reform, ClassDojo, Bookclub, FatBrain, Hi Solutions, OZY Media, and is an advisor to Arizona State University.

Before GSV, Michael was the Founder and CEO of ThinkEquity Partners, Head of Global Growth Research at Merrill Lynch, and was voted to be on the Institutional All American Research Team and named "Best on the Street" by the Wall Street Journal.

Michael is the author of three books, “Finding the Next Starbucks”, “the Global Silicon Valley Handbook” and his most recent, “The Mission Corporation.”

Michael holds a B.A. in Political Science and Economics from the University of Minnesota and is a CFA (Chartered Financial Analyst). He and his wife Bonnie live in Dallas, Texas where they moved to in 2021 after living in Silicon Valley for twenty-five years.