Equality should not be a privilege but a right for all. We stand with the black community. #BlackLivesMatter
Leadership  / Deborah Quazzo 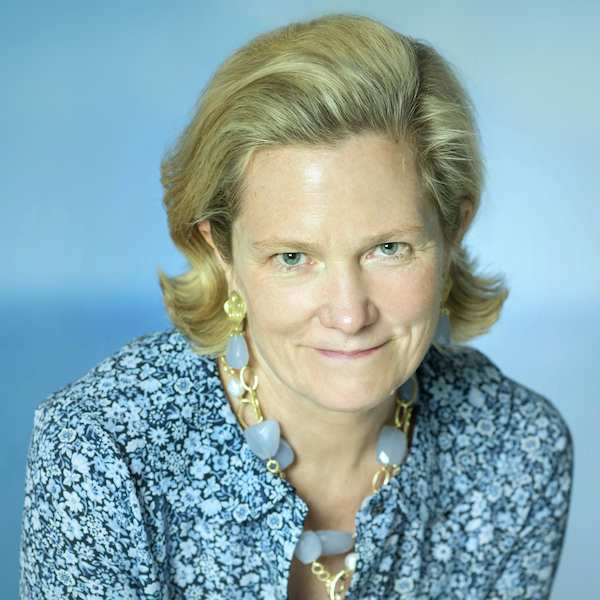 Deborah is the Managing Partner of GSV AcceleraTE, a venture capital fund investing in exceptional entrepreneurs and their companies in the $75B education and talent technology sector. In addition, she is the Co-founder and Managing Partner of the ASU GSV Summit and Founder and Senior Advisor of GSV Advisors. Now in its 10th year, the ASU GSV Summit celebrates innovations and innovators across the global “preK to Gray” learning and talent landscape and attracts over 4,000 attendees. Deborah currently serves on the boards of Ascend Learning (a portfolio company of Blackstone and CCCP), Degreed, The Educational Testing Service (ETS), Fairygodboss, Lightneer and Remind. She is a board observer at CreativeLive and RaiseMe, and an advisory board member of Area9 Lyceum. She is a member of the boards of The Common Ground Foundation, Harvey Mudd College, National Louis University, Oriental Education Institute (OEI), Steppenwolf Theatre Company, The Board of Dean’s Advisors at Harvard Business School, The Khan Academy Thought Leadership Council, The Board of Dean’s Advisory Council at Princeton University, and The Strada Institute for the Future of Work Advisory Committee. She is a member of the Steering Committee of the Illinois Business Immigration Coalition. She previously served on the board of a number of education organizations including The Chicago Board of Education (CPS) and KIPP: Chicago. Deborah received the 2014 Arnold M. Berlin ’46 Distinguished Service to Princeton Award from the Princeton University Club of Chicago, the 2014 Visionary of the Year Award from CFY PowerMyLearning, the 2016 LEAP Innovator in Education "Champion" Award from LEAP Innovations, the 2016 Inaugural Impact Award from Golden Apple Foundation, and the 2017 Visionary Award from the Association of American Publishers (AAP). Deborah graduated cum laude with a BA in history from Princeton University in 1982 and an MBA from Harvard University in 1987.

ASU GSV Summit and Founder and Senior Advisor of GSV Advisors. Now in its 10th year, the ASU GSV Summit celebrates innovations and innovators across the global “preK to Gray” learning and talent landscape