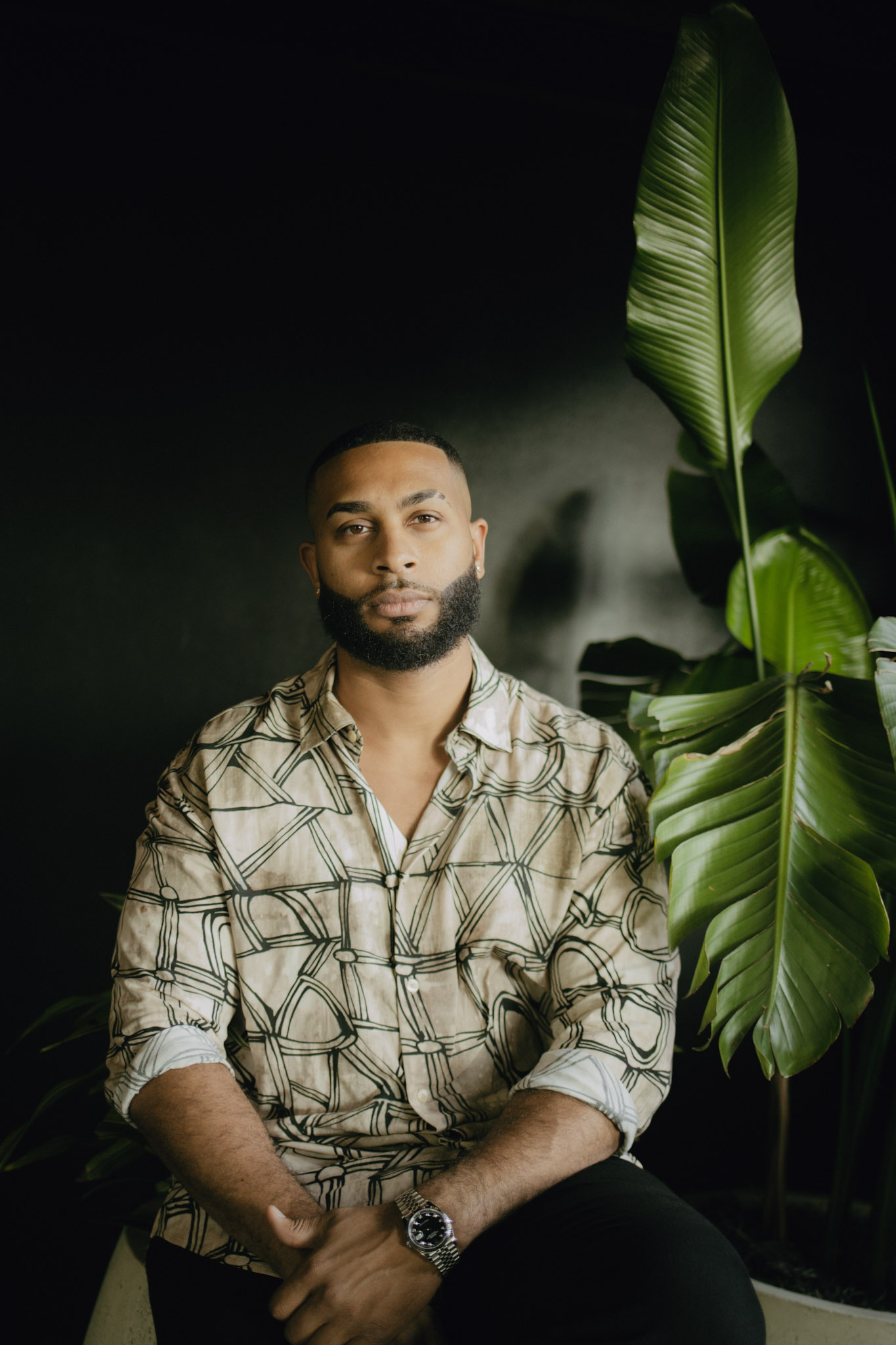 Ruben Harris is the Co-Founder and CEO of Career Karma, a company that helps people thatwant a career in tech by matching them with the right job training programs and supporting themthroughout their careers. Since launching in 2018, Ruben has raised $52 Million from top SiliconValley investors like Top Tier Capital Partners, Initialized Capital, Softbank, Emerson Collective,GV, and others. Prior to starting Career Karma, Ruben worked in Sales, Partnerships, and LeadGeneration roles at 3 different tech companies including Honor, Hustle, and AltSchool. Beforebreaking into tech himself, Ruben was an investment banker for 3 years, where he met his firstCo-Founder Artur Meyster and his twin brother Timur Meyster. Together, they launched apodcast in 2016 called Breaking Into Startups. Ruben is a graduate of Southern AdventistUniversity with a double major in Business Administration and Music and he has been playingthe cello for 30 years.