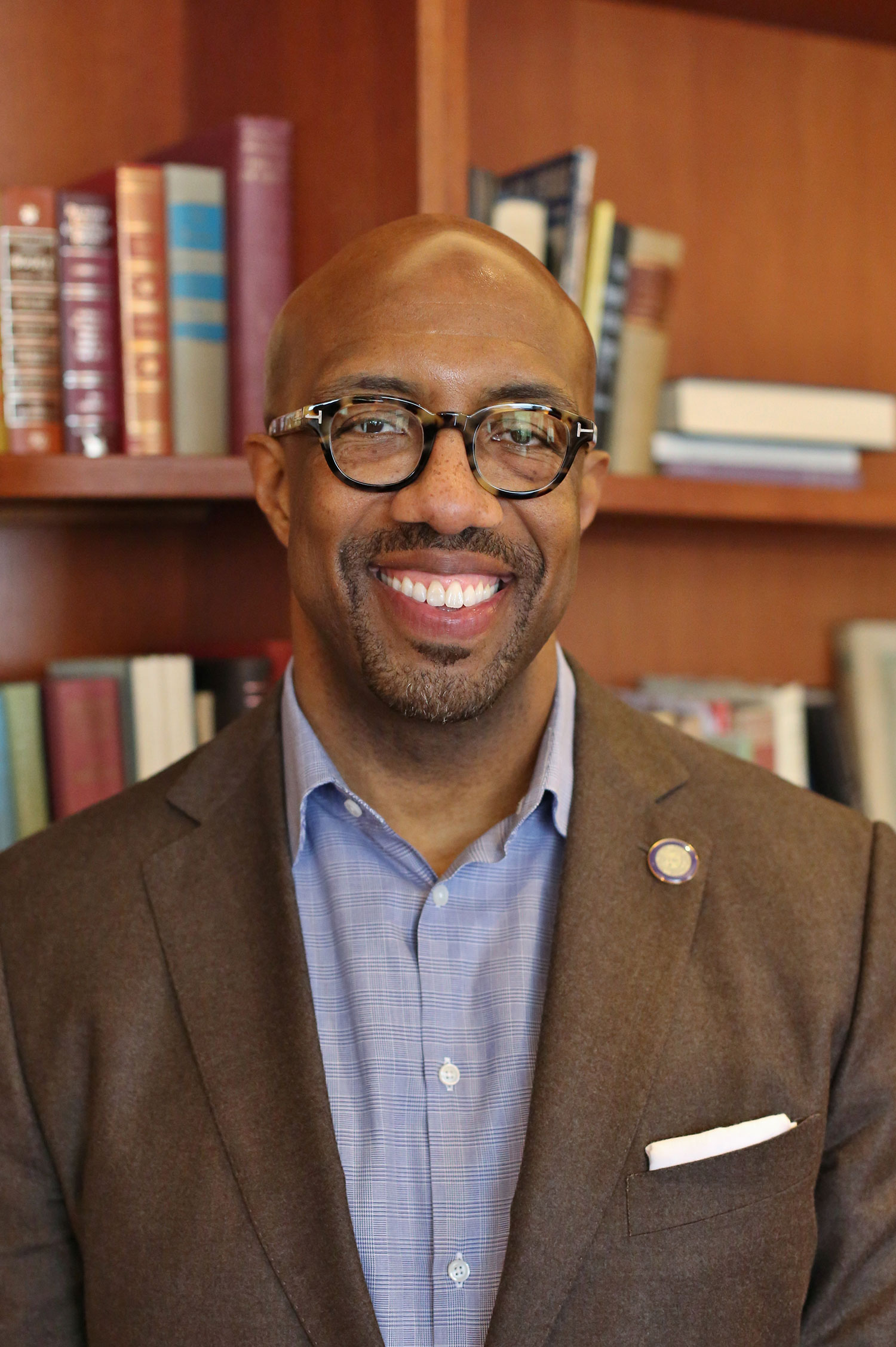 Dr. Michael J. Sorrell is the longest-serving President in the 149 - year history of Paul Quinn College. During his 14 years of leadership, PQC has become a nationally – renowned for its efforts to remake higher education to serve the needs of all students and communities.

Included among Paul Quinn’s numerous accomplishments during President Sorrell’s tenure are the following: raising graduation rates by more than 20%; winning the HBCU of the Year and the HBCU Business Program of the Year awards; creating the New Urban College Model; transforming the football field into the WE over Me Farm; achieving full accreditation from the Transnational Association of Christian Colleges and Schools (TRACS); and rewriting all institutional fundraising records.

Michael received his J.D. and M.A. in Public Policy from Duke University and his Ed.D. from the University of Pennsylvania.  Michael was a recipient of a Sloan Foundation Graduate Fellowship, which funded his studies at both Harvard University’s Kennedy School of Government (as a graduate fellow) and Duke University.  He graduated from Oberlin College with a B.A. in Government, served as Secretary-Treasurer of his senior class, was a two-time captain of the men’s varsity basketball team, and graduated as the school’s fifth all-time leading scorer.

President Sorrell serves as the chair of the Board of Governors for the Dallas Foundation and is a member of the Executive Committees of the Board of Trustees for both the Hockaday School and College Track.