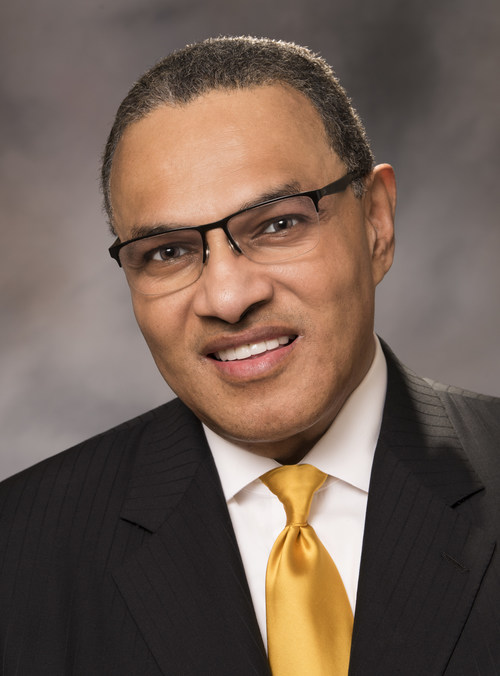 Freeman A. Hrabowski, III, also named a 2022 Lifetime Achievement award winner, has served as President of UMBC since 1992 and is widely recognized as one of the nation’s most influential leaders. His research and publications focus on science and math education, with special emphasis on minority participation and performance. Under his stewardship UMBC has been ranked among the counties most innovative universities as well as a leading institution for undergraduate teaching.

He chaired the National Academies’ committee that produced the 2011 report, Expanding Underrepresented Minority Participation: America’s Science and Technology Talent at the Crossroads. He was named in 2012 by President Obama to chair the President’s Advisory Commission on Educational Excellence for African Americans. His 2013 TED talk highlights the “Four Pillars of College Success in Science.”

A child-leader in the Civil Rights Movement, Hrabowski was prominently featured in Spike Lee’s 1997 documentary, Four Little Girls, on the racially motivated bombing in 1963 of Birmingham’s Sixteenth Street Baptist Church. Born in 1950 in Birmingham, Alabama, Hrabowski graduated from Hampton Institute with highest honors in mathematics. He received his M.A. (mathematics) and Ph.D. (higher education administration/statistics) from the University of Illinois at Urbana-Champaign.