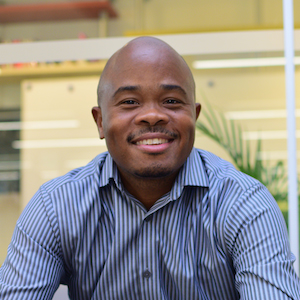 Fred previously worked as a McKinsey consultant before earning an MBA from Stanford and becoming an entrepreneur. He has been recognized as one of the top 15 emerging social entrepreneurs in the world by Echoing Green; as a Young Global Leader by the World Economic Forum; as a TED Fellow, and as an Aspen Institute Fellow. He holds honorary doctorate degrees from Macalester College, Middlebury College and Nelson Mandela University. He sits on the boards of the Rhodes Trust and the Graca Machel Trust, and is a member of the International Advisory Board of Waterloo University (Canada) and the Creating Shared Value Council at Nestle. In 2019, Fred was recognized as one of TIME Magazine’s 100 most influential people in the world.