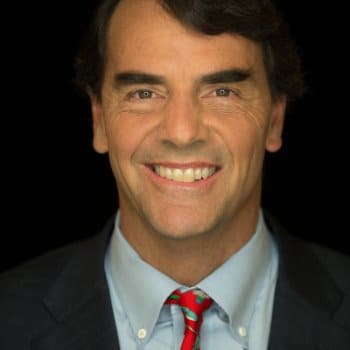 Tim Draper founded Draper Associates in July, 1985, which when joined by John Fisher and Steve Jurvetson became the venture capital firm Draper Fisher Jurvetson (now  DFJ). Investments include Skype, Hotmail, Tesla, Baidu, Theranos, and Overture, and others. With Draper Associates, investments include Twitch.TV, YeePay, Indiegogo, Docusign, Parametric Technology and AngelList. He founded the Draper Venture Network, a global network of venture funds who work together to improve service to entrepreneurs, covering 30 cities around the world. He has been listed as #46 of the most outstanding Harvard alumni, #7 on the Forbes Midas List, #1 Most Networked Venture Capitalist by Always On, and #98 on the 2014 Worth Magazine 100 Most Powerful People in Finance.