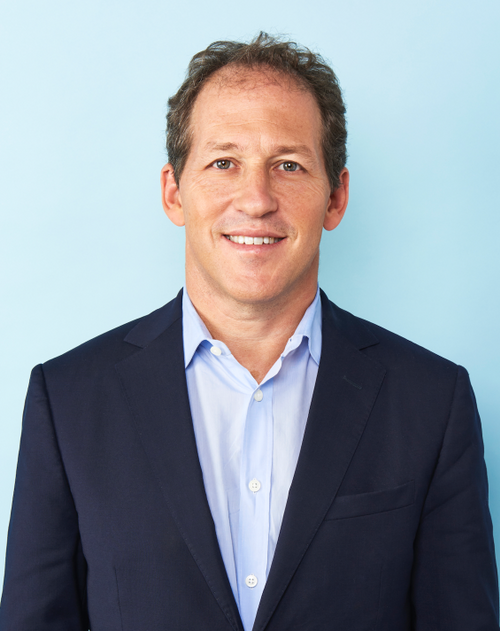 Steve Youngwood is CEO of Sesame Workshop, the media and education nonprofit behind Sesame Street and many more award-winning programs. He directs the Workshop’s efforts to deliver critical early learning through media and targeted initiatives that help children and families around the world navigate complex and pressing challenges. Under Youngwood’s leadership, the Workshop has seen dramatic growth in its commercial and philanthropic efforts; greatly expanded the number of shows and content around the world; entered the school curriculum market; increased licensing and themed entertainment efforts; expanded globally in China, Japan, Latin America, South Africa, Middle East, and beyond; and grown Sesame Ventures, investing in and supporting mission-aligned start-ups. Youngwood has 25+ years' experience as a senior executive working to advance businesses at the intersection of media, content, and technology, including as President of Media & Education and COO at Sesame Workshop and Executive VP & General Manager of Digital Media & Entertainment Products at Nickelodeon/Viacom. He was also a management consultant for McKinsey and Co. and worked at Disney Education Publishing. Previously, he was a Board Member at Leapfrog Enterprises (NYSE) and Learning Resources. He holds a BA from Yale and an MBA from Stanford, is an Advisory Board Member at GSV Ventures, and serves on the Board of Directors at HOMER and the nonprofit Northside Center for Development.