Equality should not be a privilege but a right for all. We stand with the Black and AAPI communities.
Speakers /  Penny Pritzker 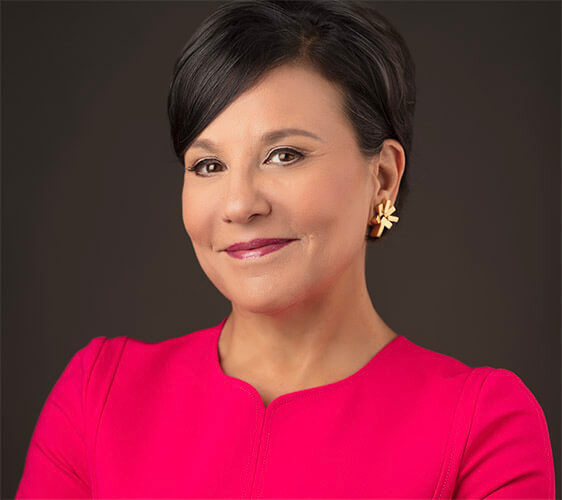 Penny Pritzker is an entrepreneur, civic leader and philanthropist with more than 30 years of experience in numerous industries. Pritzker is the Founder and Chairman of PSP Capital Partners and Pritzker Realty Group, a global private investment firm that takes a long-term, fundamental approach to investing in and building market-leading businesses in sectors such as professional services, real estate, technology, agriculture, industrial services and consumer products. From June 2013 through January 2017, Pritzker served as U.S. Secretary of Commerce in the Obama Administration. Pritzker was a core member of President Obama's economic team and served as the country's chief commercial advocate, leading the Administration's trade and investment promotion efforts. She also served on President Obama's Council on Jobs and Competitiveness and his Economic Recovery Advisory Board.