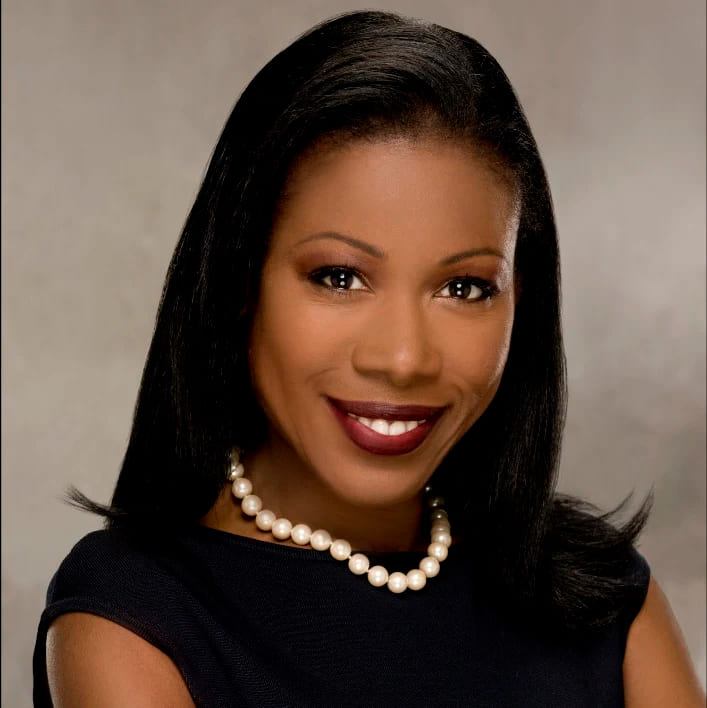 Winner of the Pulitzer Prize & the National Humanities and Medal Author of critically acclaimed, New York Times bestsellers" The Warmth of Other Suns, and Caste: The Origins of Our Discontents"

Isabel Wilkerson, winner of the Pulitzer Prize winner and the National Humanities Medal, is the author of critically acclaimed, New York Times bestsellers The Warmth of Other Suns, and Caste: The Origins of Our Discontents.

“Wilkerson's work,” in the words of The American Prospect magazine, “is the missing puzzle piece of our country's history.”

It made national news when President Barack Obama chose the book for summer reading in 2011. TIME Magazine named it one of the “10 Best Non-Fiction Books” of the decade. And The New York Times Magazine named Warmth to its list of the best nonfiction books of all time.

Her new book, Caste: The Origins of our Discontents, published in August 2020 to critical acclaim, with Dwight Garner of The New York Times calling it, “An instant American classic” and Oprah choosing it for her monthly book club pick.

Wilkerson won the Pulitzer Prize for her deeply humane narrative writing while serving as Chicago Bureau Chief of The New York Times in 1994, making her the first black woman in the history of American journalism to win a Pulitzer Prize and the first African American to win for individual reporting.

With Wilkerson’s subsequent work in nonfiction literature, as the historian Jill Lepore observed in The