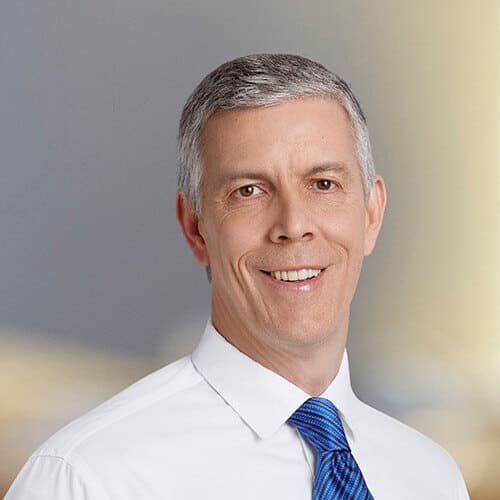 As managing partner at Emerson Collective, former U.S. Secretary of Education Arne Duncan returns to Chicago on a mission to improve the lives of young adults in his hometown. Through partnerships with local business leaders, community organizers, and nonprofit groups, Duncan aims to create job and life opportunities for disconnected youth between the ages of 17 and 24.

Emerson Collective is an organization dedicated to removing barriers to opportunity so people can live to their full potential. Established by Laurene Powell Jobs, Emerson Collective centers its work on education, immigration reform, the environment and other social justice initiatives.