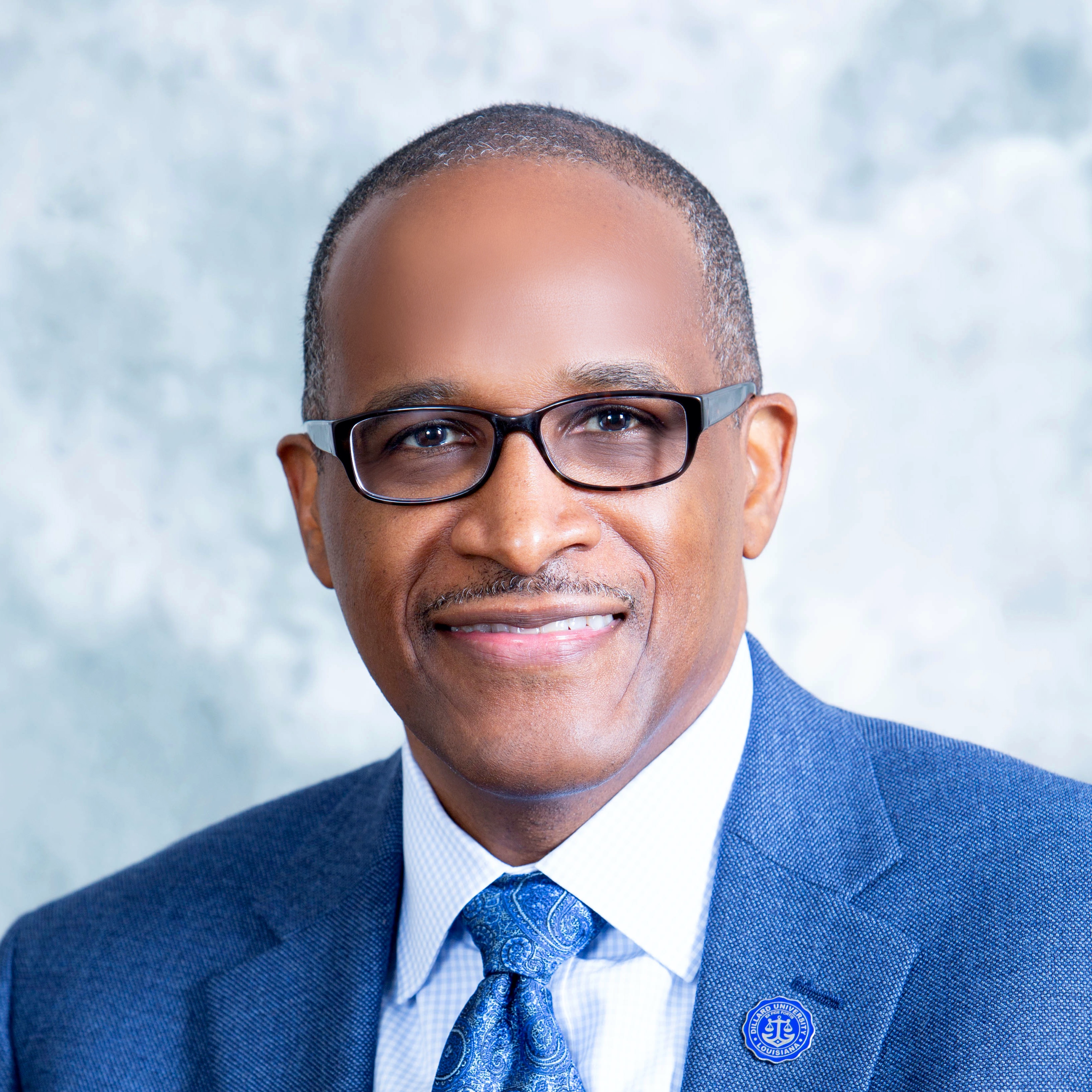 A native of Atlanta, Dr. Walter M. Kimbrough was his high school salutatorian and student body president in 1985, and went on to earn degrees from the University of Georgia, Miami University in Ohio, and a doctorate in higher education from Georgia State University. He has enjoyed a fulfilling career in student affairs, serving at Emory University, Georgia State University, Old Dominion University, and Albany State University. In October of 2004, at the age of 37, he was named the 12th president of Philander Smith College. In 2012 he became the 7th president of Dillard University in New Orleans, Louisiana. Kimbrough has been recognized for his research and writings on HBCUs and African American men in college. Recently he has emerged as one of the leaders discussing free speech on college campuses. Kimbrough also has been noted for his active use of social media. He was cited by Education Dive as one of 10 college presidents on Twitter who are doing it right (@HipHopPrez), and in 2020 he was named by College Cliffs as one of 50 Top U.S. College and University Presidents. Dr. Kimbrough has forged a national reputation as an expert on fraternities and sororities, with specific expertise regarding historically Black, Latin and Asian groups. He is the author of the book, Black Greek 101: The Culture, Customs and Challenges of Black Fraternities and Sororities, and has served as an and has served as an expert witness in a number if hazing cases.