ALL people deserve equal access to the future.
Fill Out the GSV Cup Interest Form to Stay in the Know for 2023
Speakers / Viviana Zocco 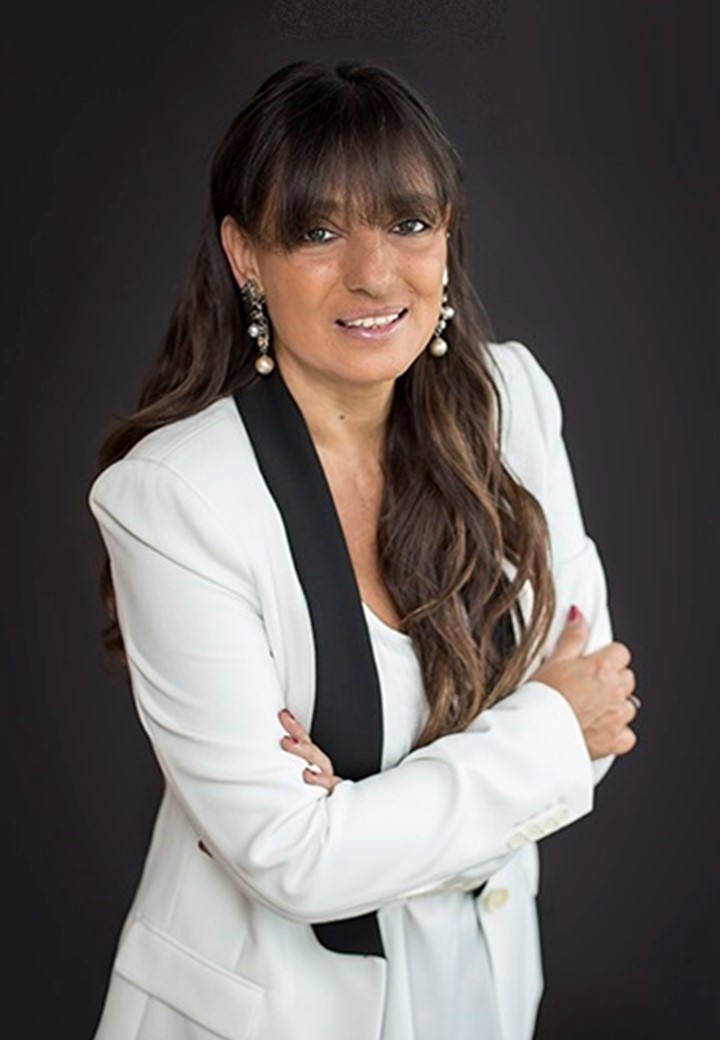 Viviana Zocco graduated from Pontifical Catholic University of Argentina with a degree in public accounting and subsequently earned a Master of Business Administration from Darden Business School at Virginia University. She began her professional training at Bank of America in Argentina. Later she continued her career as CFO at Dow Chemical in Argentina. As a young entrepreneur, she co-founded Risk Analysis S.A., the first local rating agency in Argentina, which was later acquired by Standard & Poor’s. Later on, Viviana continued her entrepreneur path and ventured into publishing and media business. She founded TKM, a magazine aimed at the millennial audience, which successfully evolved into an active online community, becoming one of most influential Spanish-speaking media outlets in Latin America. In 2018, adding her entrepreneur spirit with her passion for education, she founded TICMAS, an innovative Learning solution for K-12 that empowers the educational community, transforming the traditional teaching, and learning experience to deliver higher learning outcomes. Additionally, Viviana has always been a hands-on gender equality enthusiast, and as of today, she is Chapter Leader of UPWARD Women Argentina, a global international network of female executives.