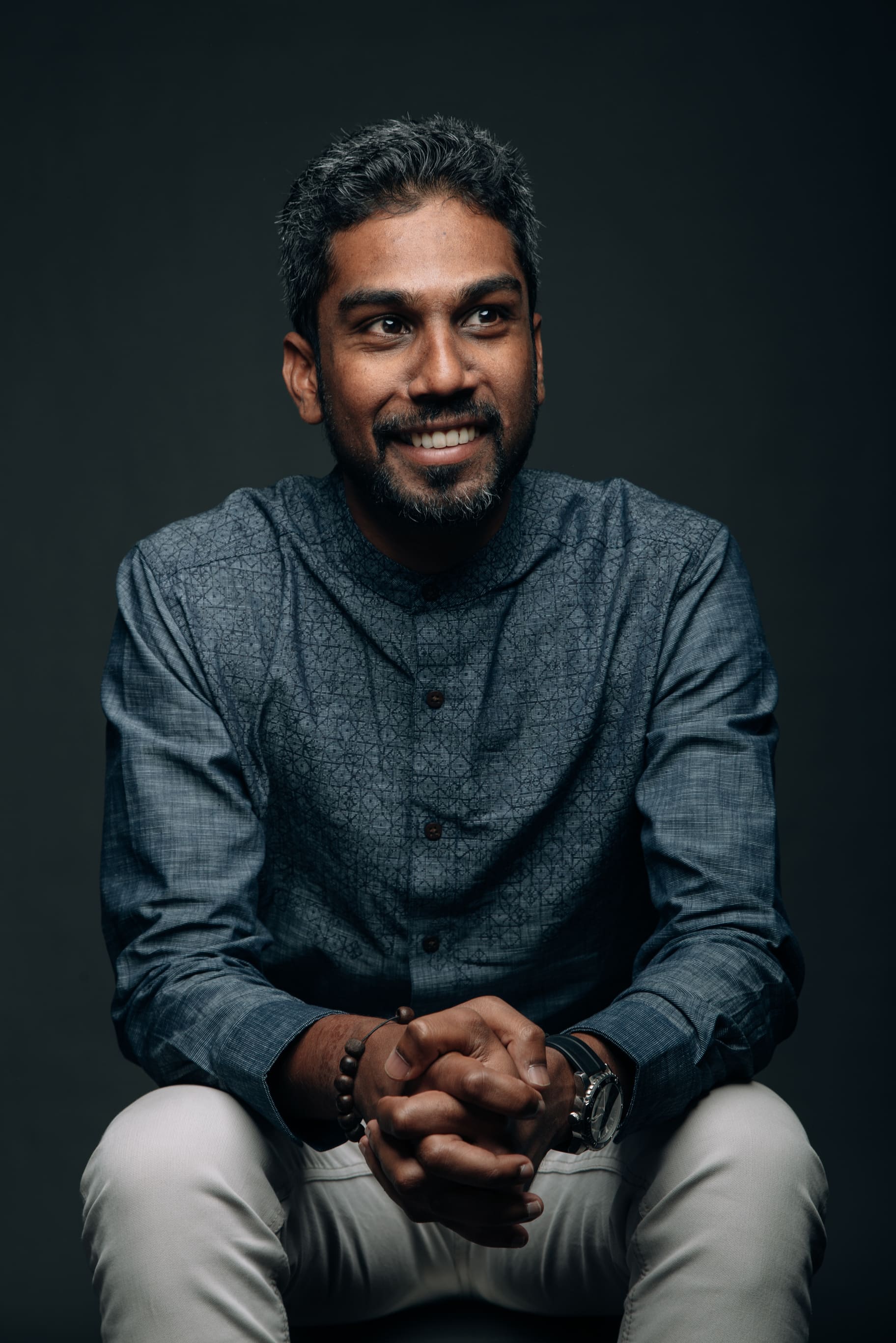 Veda Sunassee has spent over a decade in several roles within the African Leadership (AL) Group. He has been part of the founding teams of several entities within the group, starting at the African Leadership Academy in 2010. An educator at heart, he has helped develop and design the leadership model central to the mandate of the AL Group - to develop 2 million African leaders by 2035. Veda helped set up the African Leadership College (ALC) in Mauritius in 2015 before later serving as the Founding Dean of the African Leadership University (ALU), Rwanda, from 2017. During a sabbatical that he took in 2019, Veda co-founded NiaDelta, a Leadership and Education consulting firm that advises corporate C-suites as well as education leaders. Veda is currently serving as the Chief Executive Officer of ALC & ALU, overseeing operations across both the Mauritius and Rwanda campuses while steering the institution's new 5-year strategy to become a ‘distributed university’ across the world.Veda is also an international moderator and emcee and hosts the podcast In The Room, in which he interviews global leaders and changemakers like Ban Ki-Moon, Chimamanda Adichie Ngozi, Ben Rhodes, David Bradford, and Graca Machel. Veda hails from the small island of Mauritius and is a graduate of Princeton University. In 2018, he was selected among the inaugural Obama Leaders.