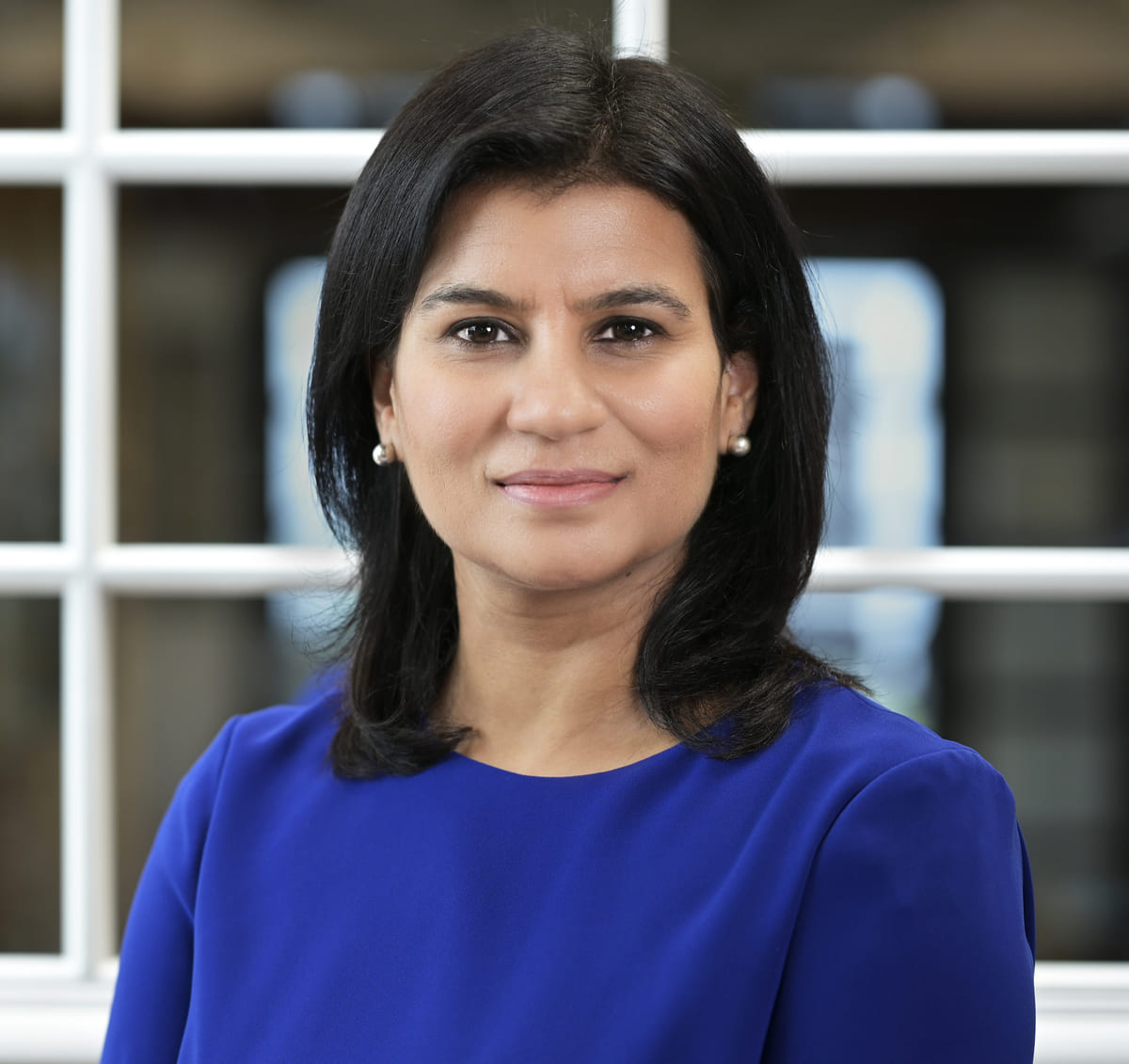 Trupti Mukker CEO of WhiteHat Jr & BYJU’S FutureSchool  Trupti Mukker took over as the CEO of WhiteHat Jr & BYJU’S FutureSchool in August 2021. She joined WhiteHat Jr in Dec’ 2020, as Head of Customer Experience and Delivery,  and initiated multiple key projects including driving a global, scalable customer-centric strategy, to help transform the customer experience with a high focus on compliance. The results have shown in industry leading NPS consistently. She was also entrusted with the responsibility of leading the company's large teacher ecosystem of 11,000+ teachers across Coding, Math and now Music. Trupti has played a pivotal role in the company’s scalability across countries, courses and formats by setting structures for execution at scale.  Before joining here, as the former Global Business Head for Banking & FS Ops at Wipro, she led a large team across Asia, the USA, LATAM and Europe; the business was recognized by analysts as a benchmark in Growth and Customer Experience in a highly regulated industry.    Trupti has also been associated with Genpact (a former GE division), where she built the Life Insurance business and was amongst the fastest growing young leaders in the company.    She was also a founding member of a skill development start-up where she worked closely with NASSCOM, NSDC and several state governments in India to drive and  facilitate upskilling of youth for Tech-led Industries.    An MBA from IIM-Bangalore, and an Economics university t