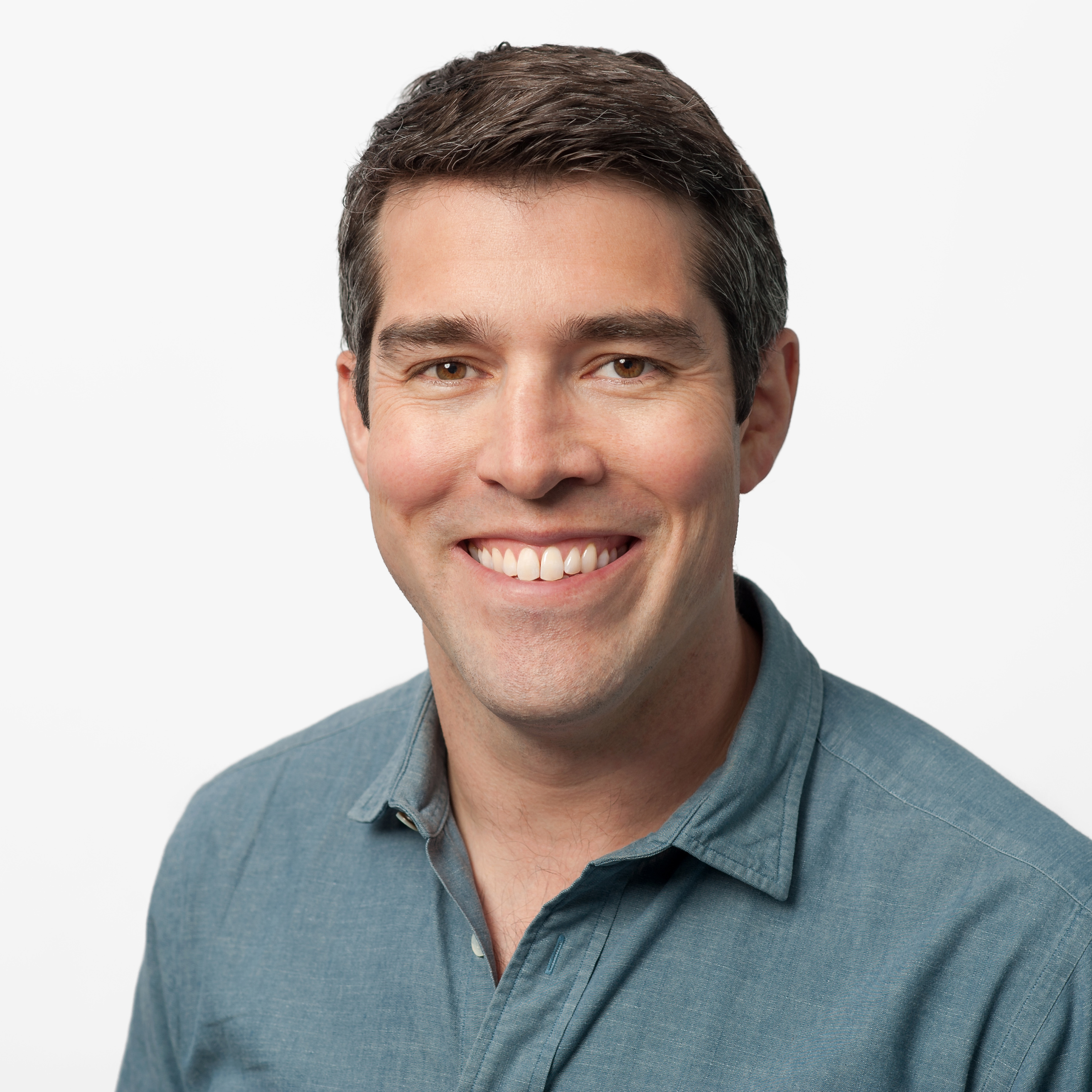 Before  Ello Tom was the head of impact and adoption programs at Google for  Education, where his team was responsible for ensuring that Google tools were  used effectively in classrooms worldwide. He is on the board of GO Public  schools, an organization dedicated to giving voice to families in the most  underserved communities, and on the advisory board of Education Reimagined,  the movement builder of learner-centered education. He has also worked as an  intelligence officer, a product manager, founded an EdTech company (with  Catalin), and has built a mini-golf course in Cambodia. Tom graduated from  Cambridge University with first-class honors in maths and psychology and has  an MBA and MA (Education) from Stanford. He has won the Lamor prize at  Cambridge, the Queen’s medal at Sandhurst, the Intelligence top student  award, and was a Siebel Scholar at the GSB. He loves running, rugby, and  lives with his wife and son in San Francisco.