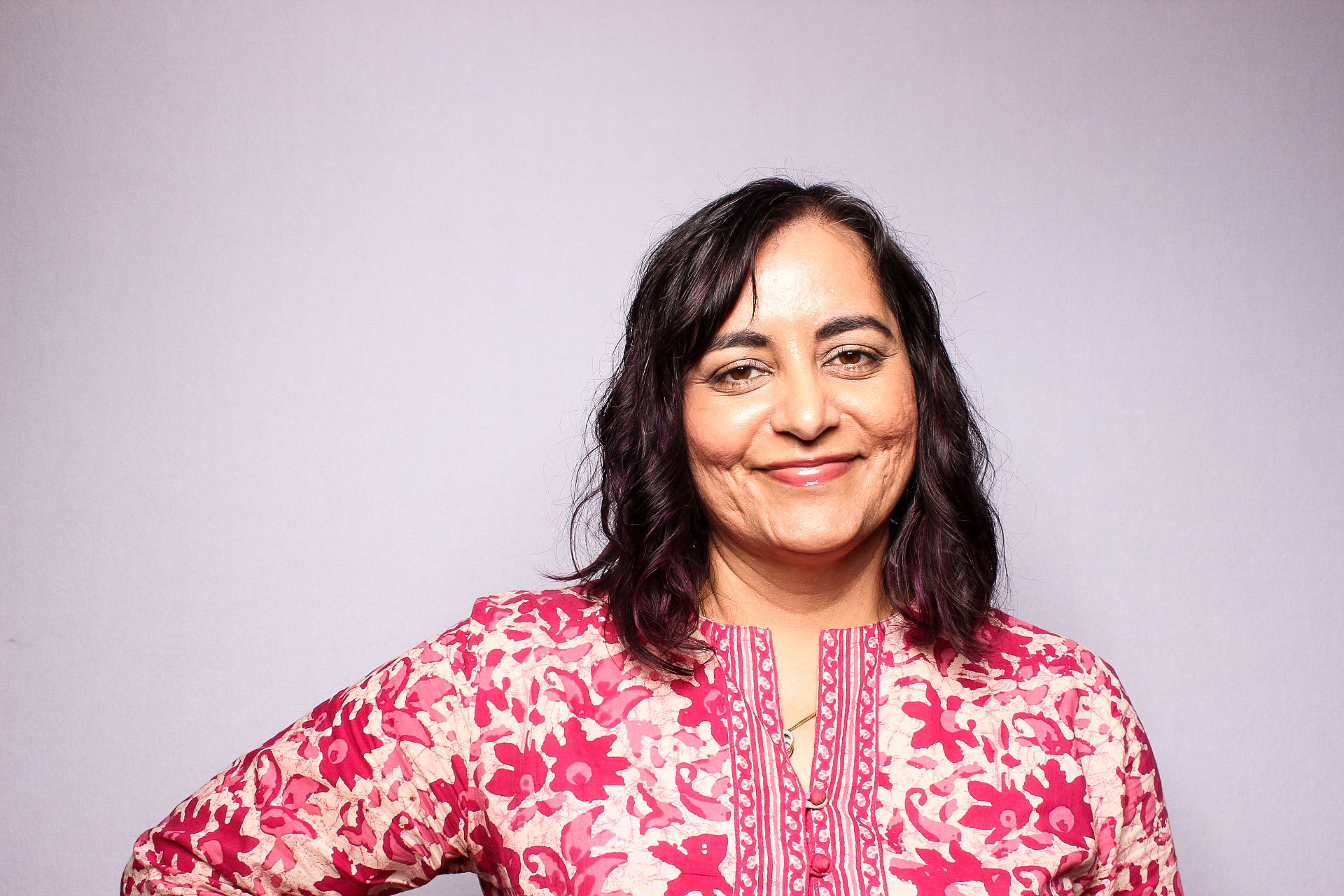 Shruti is a Managing Partner at New Profit, where she leads the organization’s work in education. In this role she supports capacity-building of education organizations and works to align social entrepreneurs, funders, researchers, policy influencers, and opinion leaders to fundamentally reimagine the future of teaching and learning in America. Prior to this, Shruti led New Profit's portfolio management practice, ensuring organizations were receiving the support and resources they needed both from New Profit and from the Monitor Institute by Deloitte through pro-bono strategic engagements. In addition to leading the education work at New Profit, Shruti currently serves on the boards of CASEL, Envision Education, and Zearn and chairs the board of New Teacher Center. Shruti joined New Profit in 2006 while in graduate school. Prior to that, she managed a campaign for State Assembly in California while starting up a nonprofit organization dedicated to helping critically-ill workers. Before that, she spent seven years working in the private sector, initially as an engineer at Honeywell and later in a series of quality management positions at Howmet Castings and Jabil Circuit. Shruti holds an S.B. in chemistry from MIT, an M.B.A. from the Tuck School of Business at Dartmouth, and an M.P.A. from Harvard Kennedy School and is a Pahara-Aspen Education Fellow. When not rigorously pursuing social change, Shruti is a meditation coach and enjoys being a playful cook and baker.

Proximate Philanthropy: Being Guided by the Expertise of Proximate Leaders